What is High-Fructose Corn Syrup? 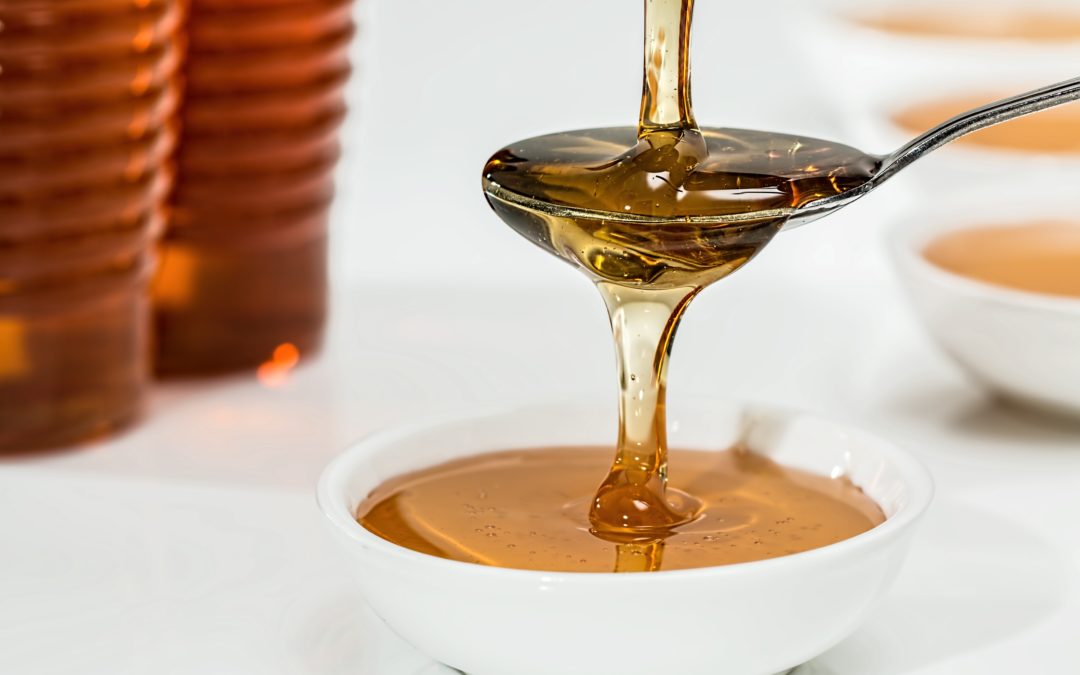 As a parent, you’re always hearing about the laundry list of ingredients and toxic chemicals you should avoid in your kid’s diet.

But what is high-fructose corn syrup? And is it really that bad for your kid’s health? Here are answers to those questions and more.

What is High-Fructose Corn Syrup?

In recent years, there’s been a lot of buzz about HFCS, but the artificial sweetener made from processed corn starch has actually been in use since 1967, when it was first introduced.

Like table sugar (sucrose), HFCS is made up of two sugar molecules: glucose and fructose.

Regular sugar is broken down by the enzymes in our digestive tracks and then absorbed into the body.

HFCS is also made up of glucose and fructose but since the two molecules are unbound, they don’t have to be digested and they’re absorbed into the body at a much faster rate, Mark Hyman MD, states in this article.

Enzymes are added to HFCS to convert some of the glucose into fructose so it has a higher fructose-glucose ratio, making it even sweeter than sugar.

High fructose corn syrup is big business in the U.S.

Since high fructose corn syrup is government subsidized, it’s cheap to make and profitable. According to a 2018 report by Zion Market Research, the global market for the sweetener is expected to be worth more than $5 million by the year 2024.

Manufacturers also use the sweetener since it offers more flavor, stability, freshness, texture, pourability, color and consistency in foods than sucrose, according to one study.

A landmark April 2004 study published in the American Journal of Clinical Nutrition was the first to show a link between HFCS consumption and the obesity epidemic.

Yet a few years later, Barry M. Popkin, one of the study authors, pulled back on his theory, The New York Times reported.

Then in 2008, the American Medical Association (AMA), also came out to say that it’s unlikely that high fructose corn syrup contributes more to obesity or other health conditions than regular sugar, and there’s insufficient evidence to limit it or use warning labels on food.

Still, the debate around high-fructose corn syrup and its health effects persisted.

According to a February 2010 study out of Princeton University, rats with access to HFCS gained significantly more weight than those with access to table sugar, despite consuming the same amount of calories.

The same study also found that long-term consumption of HFCS led to abnormal increases in body fat, especially abdominal fat, and an increase in triglycerides, or fats that circulate in the blood stream.

Studies also suggest the ingredient is harmful to the liver.

According to a May 2017 study in the Journal of Hepatology, obese children and teens who had diets high in foods that contain fructose like soda, sweetened beverages and processed foods, had an increased risk for non-alcoholic fatty liver disease.

Yet just a few months later, the Corn Refiners Association (CRA) announced that independent testing and expert review showed no detectable levels of the toxin in food samples with the sweetener.

The World Health Organization (WHO) classifies mercury, a toxic metal that has been linked to a host of health problems and can have adverse effects on a child’s nervous, digestive, and immune systems, as one of the top ten chemicals or groups of chemicals that are a public health concern.

Should you avoid high fructose corn syrup in your kid’s diet?

Although much debate continues to exist around HFCS and its harmful effects on our health, there’s no question that limiting any type of added sugars in our—and our kids diets—is ideal.

The demand for high-fructose corn syrup has been on the decline in recent years is promising, but it seems that we’ve replaced it with sugar.

The Centers for Disease Control and Prevention (CDC) say kids should get less than 10 percent of their total daily calories from sugar, yet most kids are getting much more.

Since foods that contain high fructose corn syrup also lack the nutrition kids need to grow and develop at a healthy rate, it’s one more reason to limit or avoid the sweetener altogether.

By focusing on real, whole, healthy foods instead, you can ensure your kids are getting the nutrition they need to be healthy now, and throughout their lives.

Author Details
Julie Revelant
Julie Revelant teaches parents how to raise children who are healthy, adventurous eaters. Through blog posts and videos, her goal is to shift the conversation from short-term, problem picky eating to lifelong, healthy eating and healthy futures. As a health journalist, Julie\'s has written for FoxNews.com, FIRST for Women and Woman\'s World magazines, WhatToExpect.com, RD.com, TheBump.com, Care.com and Babble.com.
julie@revelantwriting.com

WHAT ARE YOU LOOKING FOR?

Hi! I’m Julie Revelant. Health journalist, mom of 2, and foodie. I’m excited to share with you science-based and easy, real-life strategies that will help you raise kids who crave healthy foods.