Dysphoric Milk Ejection Reflex (D-MER) is a real condition for some breastfeeding moms, and like postpartum depression they might be suffering in silence. 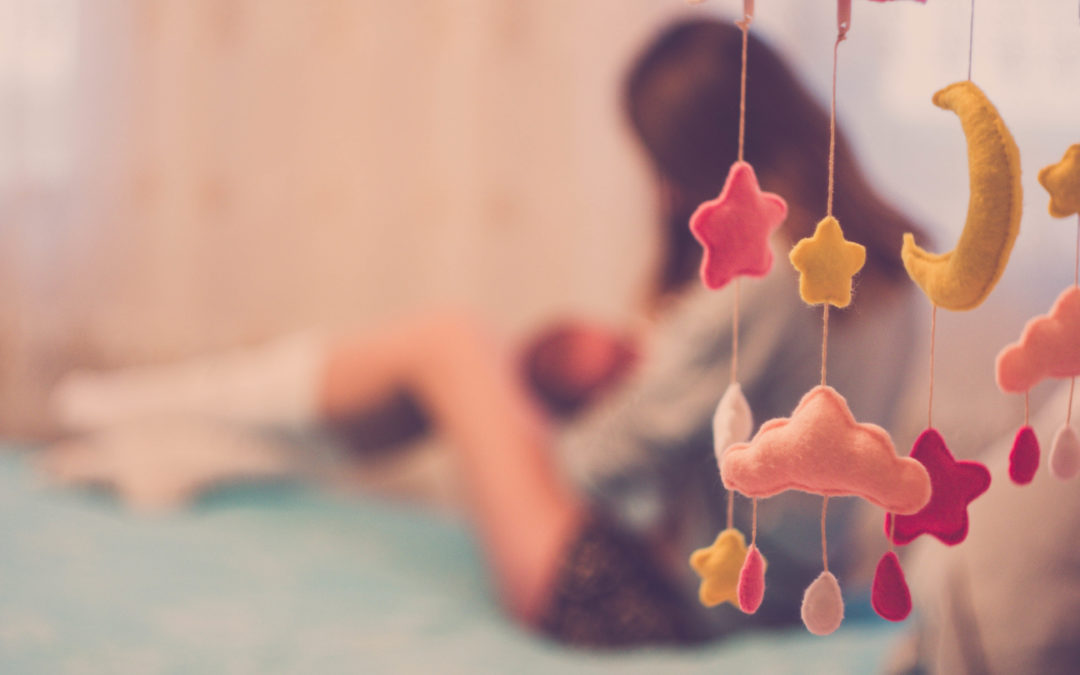 I breastfeed my daughters, each one for a little more than a year. Although I believe in the benefits of breastfeeding and I’m grateful that I was able to breastfeed for as long as I did, I’ll never pretend it was easy.

I got used to my leaky, engorged breasts, the unflattering nursing bras and breast pads, round the clock feedings and pumping

Yet there was one thing about breastfeeding that I never quite understood or told another mom about: that moment of intense anxiety and feeling of doom right as my milk letdown. It lasted less than 30 seconds but it was alarming nonetheless.

Since I had dealt with anxiety and panic attacks in the past, I chalked it up to hormones but I always wondered: is this normal? Are other moms going through this too?

Over the years as I conducted interviews for the stories I wrote for Fox News, I’d ask lactation consultants about it but no one knew what I was talking about. I started to think maybe it was just me. Maybe my wacky hormones and biological disposition to anxiety ramped up during breastfeeding too.

A few years went by until I finally mentioned it to Diana West, IBCLC, director of media relations for La Leche League and she said there was actually a name for what I had experienced: Dysphoric Milk Ejection Reflex or D-MER.

After talking to Diana and conducting some research, I wrote about D-MER for Fox News (you can read the entire story here). Here are the main points:

Since many lactation consultants, doctors and clinicians don’t know about D-MER, it’s possible some moms are being told what they’re experiencing isn’t real or on the flip side, they’re being incorrectly diagnosed with postpartum depression or anxiety.

Much like the stigma associated with postpartum depression, it’s likely moms are apprehensive to talk about it because they fear they’ll be judged.

With more research, hopefully more doctors, lactation consultants and providers will become aware of D-MER, screen for it and assure moms that it’s completely normal.

Regardless of where you find yourself on the breastfeeding vs. formula-feeding debate, all moms need to give each other the freedom to talk about what they’re experiencing—without fear and without judgment because we’re all walking this journey of motherhood together.