This Easy Trick Can Get Your Kids To Eat Healthy: Study 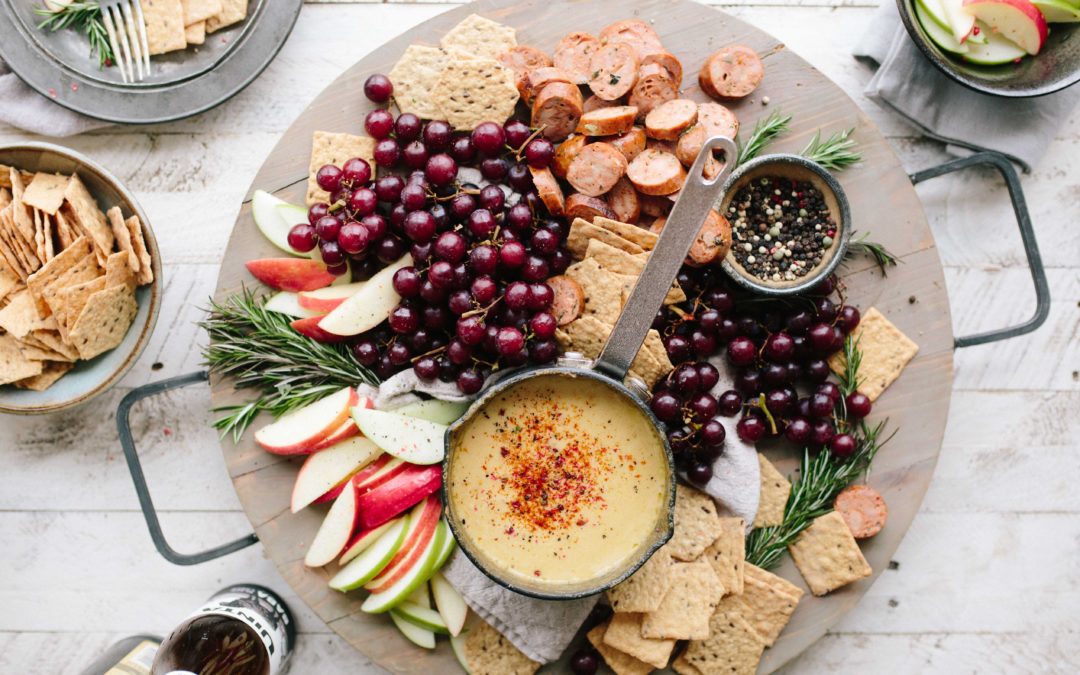 Photos of charcuterie boards, muffin pan snack trays, and bento boxes brimming with healthy school lunches that fill up your Instagram feed are beautiful for sure, but as it turns out they may also be the key to get your kids to eat healthy, according to a new study out of Northwestern University.

The 3-part study, published online on May 21 in the Journal of the Association for Consumer Research found that children who don’t already have strong preferences for certain foods tend to choose a couple of foods rather than just one.

The study also found that when children were asked to choose all of their snacks for the week ahead of time, instead of choosing one snack every day, they chose a wider variety of options, including fruit.

Therefore, offering a variety of foods at one time can get kids to eat healthy.

For the first part of the study, which included 120 children between 4 and 9-years-old, researchers presented the children with a series of computer exercises that showed them 6 different pairs of foods like carrots and broccoli.

Then, the children had to answer which vegetable they liked better, or if they liked them both about the same. The children were asked if they would like to eat two carrots, two pieces of broccoli, or one of each.

All of the food pairings were apples to apples—no pun intended—such as two types of vegetables or two type of crackers.

The researchers found that as long as the kids didn’t have a strong preference for one food over another, they were more likely to choose one of the foods simply because of the variety of foods they were presented with.

For the second part of the study, researchers presented the children with the same experiment, except this time, the food pairs included one healthy food and one neutral or unhealthy food.

This time, the researchers found that children 6-to 9-years-old who didn’t have a preference for one food over the other also chose variety. For 4- and 5-year-olds however, they were more likely to pick two different foods regardless of whether they said they liked one food over the other. Therefore, the study suggests that children’s food preferences may not matter as much as the variety of choices they’re being served.

In the third part of the study, researchers took a look at how variety came into play for kids who had established food preferences. This time, 91 children ages 4 to 9 were able to choose real food they could eat later on.

The children were split into two groups: pick-at-once and daily-pick.

For the pick-at-once group, children were given trays of snacks, which included a mix of fresh fruit and processed snacks. They were asked to pick all of their snacks for each day of the week and they could pick the same snack for every day.

For the daily-pick group, children were given the same snack choices every day and were asked to choose a snack for that day.

Interestingly, children in the pick-at-once group chose about 4 different types of food, while those in the daily-pick group chose only about 3 different foods.

Among children who had the most variety in foods, nearly half of those in the pick-at-once group chose a different snack for each day of the week, while only 9 percent of kids in the daily-pick group did the same. What’s more, kids in the pick-at-once group chose more fruits than those in the daily-pick group. 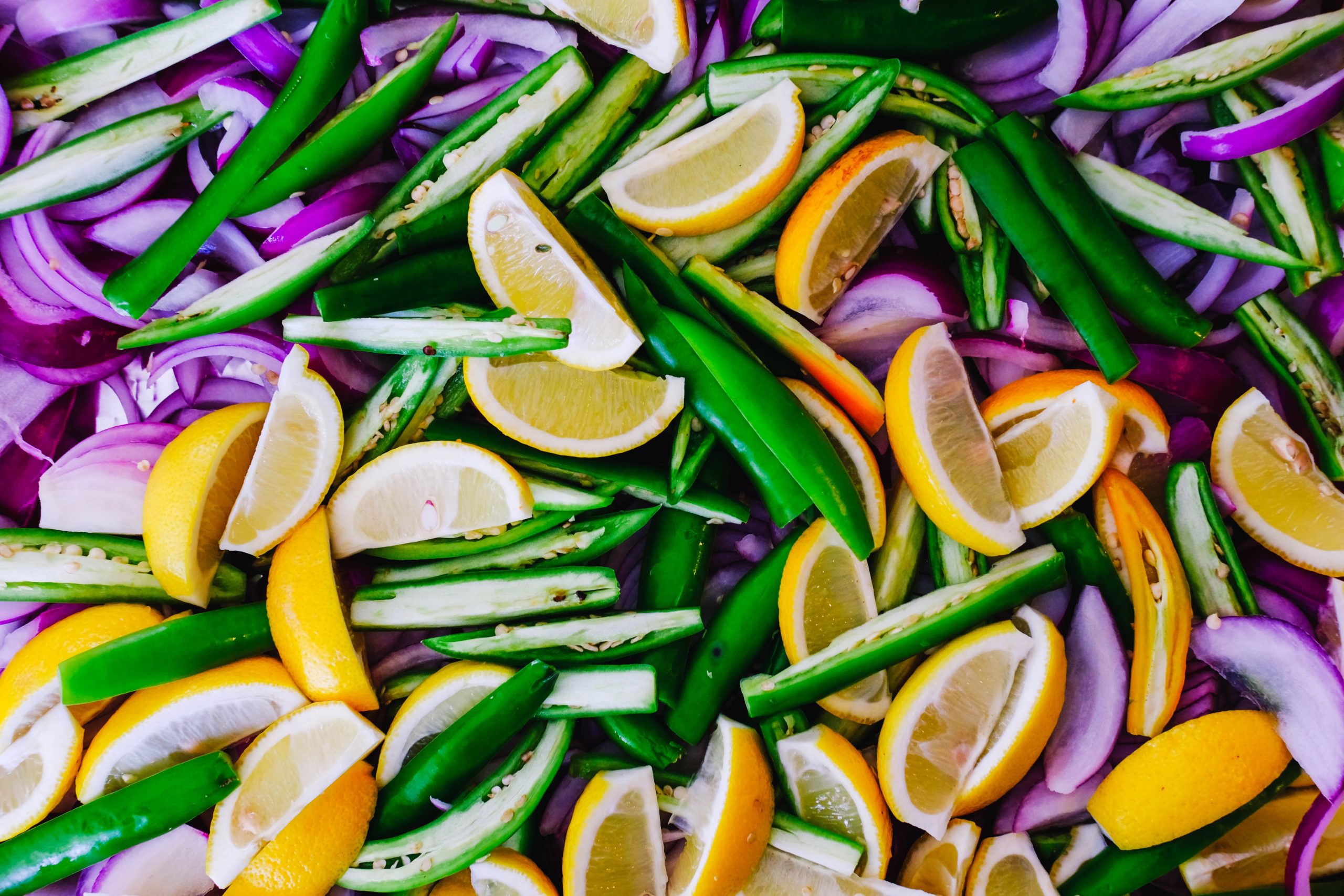 According to the researchers, the key takeaway of this study is that offering plenty of choices can encourage kids to eat healthy.

So even if you know your kid won’t eat raw broccoli florets, for example, try offering them along with the crackers he does like. Also, try letting your child pick his snacks for the entire week and see if he chooses a wider variety of foods.

Fortunately, there are other ways to add variety to your child’s diet and encourage him to make healthy choices. Here are some ideas: