10 Sneaky Sources of Sodium in Your Kid’s Diet

Kids who get too much salt in their diets are at risk for high blood pressure and other serious health conditions througout their lives. 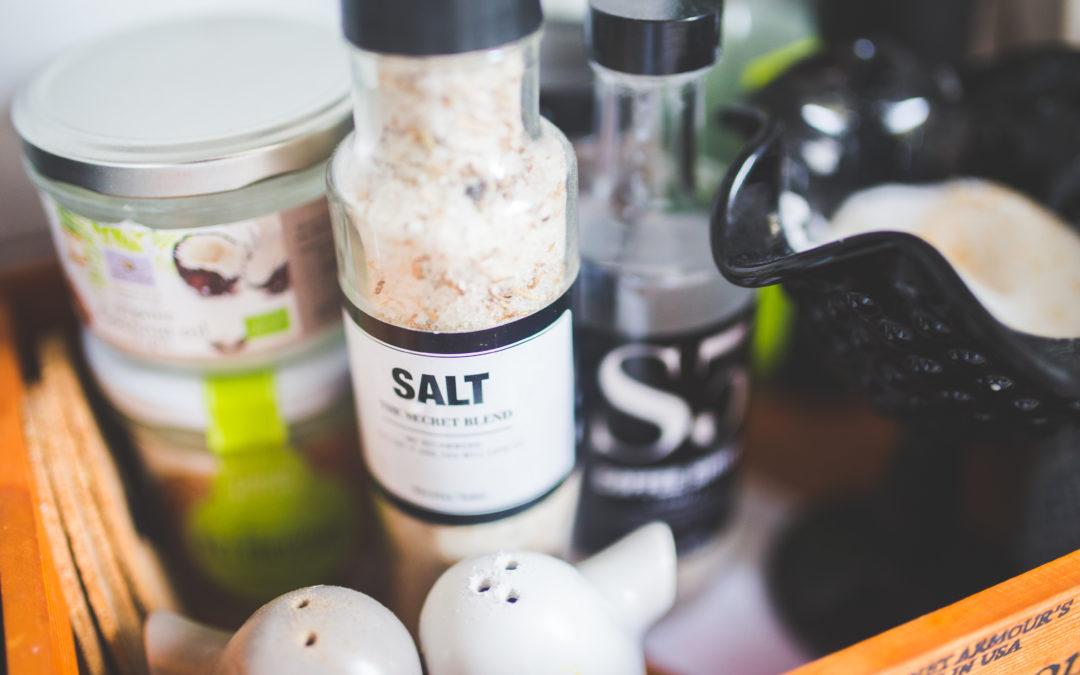 You may not cook with a lot of salt or add salt to your kid’s meals but approximately 90 percent of kids are getting too much sodium in their diets each day and more than 40 percent of it comes from only 10 foods, according to the Centers for Disease Control and Prevention (CDC).

Too much sodium can lead to high blood pressure, which about 3.5 percent of kids already have, according to the American Academy of Pediatrics (AAP).

High blood pressure is a risk factor for heart attack, stroke, heart failure, kidney disease and vision loss, among other health conditions. So even if your kids don’t have high blood pressure now, if they continue to eat too much sodium, there’s a good chance they will in the future.

What’s more, just as kids who eat fruits and vegetables crave healthy foods, kids who eat salt from an early age are more likely to prefer salty foods throughout their lives.

Like sugar, salt can show up in seemingly healthy foods. The sodium kids get in their diets is mainly from packaged foods from the grocery store and food from restaurants and the school lunch cafeteria.

Here are 10 sneaky sources of salt in your kid’s diet to cut back on or cut out altogether.

If your kids eat toast for breakfast, a sandwich for lunch and grilled cheese for dinner, the amount of sodium in bread alone can add up quick.

In fact, according to a report by the CDC, breads and rolls are the number one source of sodium.

To cut down on your kids’ sodium intake from bread, read labels carefully, cut down on bread or find a replacement like a lettuce wrap instead of a sandwich.

Nuts are an excellent source of protein and fiber to keep your kids satiated but nuts can be one of the sneaky sources of salt in your kids’ diet.

When purchasing nuts, read labels and choose those that state “unsalted” or “low sodium.”

Packets of instant oatmeal make for a quick and easy breakfast—just add hot water and enjoy. Yet ever notice how they taste sort of salty? That’s because they’re high in sodium: about 165mg of sodium per packet.

Suffice to say most brands of canned or jarred tomato sauces are loaded with sodium so feed your kids pasta a few times a week and they’re probably getting way to much salt in their diets.

When shopping for tomato sauce, read labels and compare brands. Or use fresh tomatoes or no-salt canned tomatoes and make your own tomato sauce so you can control the sodium.

Vegetable soup, chicken noodle soup or pea soup all sound like healthy choices but many brands of soup, whether they’re canned, in the carton or prepared fresh by the store themselves, are filled with sodium.

The same goes for soups you’ll find in restaurants. For example, egg drop soup may be low in calories but at 892 mg of sodium per serving, it’s not a good take-out choice.

When purchasing soup from the grocery store, read labels and purchase those labeled “low sodium.” Or control what you’re eating by making your own soup at home with herbs and spices and a small amount of salt if needed.

Bagels can be an easy, fast meal for busy mornings or for a run to the coffee shop on the weekends, but bagels are a major source of sodium.

One plain bagel contains 255mg, but add cream cheese and some lox and it’s a sodium bomb.

Processed, packaged slices of ham and turkey are convenient for lunches but they’re also high in sodium both as a preservative and for taste. In fact, 2 ounces of smoked, fat-free turkey breast has a whopping 569 mg of sodium.

Although turkey and chicken naturally contain sodium, a better option is to cook your choice of meat at home with herbs and spices and slice it yourself.

Cheese is a good source of protein and calcium but cheese is also loaded with sodium. For example, one stick of Polly-O string cheese has 190mg.

Although it’s not a huge amount of sodium, if your kids are eating a few of them a day or also eating other foods high in sodium like chicken nuggets, pizza and packaged snacks, they can easily exceed their amount of daily sodium intake.

Brands vary but ketchup, barbecue sauce, mustard, salad dressings and soy sauce are all major sources of sodium. Not to mention the foods kids usually eat with them are high in sodium too: chicken nuggets, hot dogs, sausage and French fries.

Read labels and compare brands. Another way to get around the sodium is to re-think sauces. Consider making your own marinade for chicken, ask for sauce on the side when ordering out or dining in, or simply try to serve your kids’ meals without condiments.

Cereals, even those that have whole grains and a decent amount of protein and fiber, are high in sodium. For example, one cup of Kellog’s Raisin Bran—a seemingly healthy choice—has 350mg of sodium.

Be choosy when it comes to cereal and always compare brands.