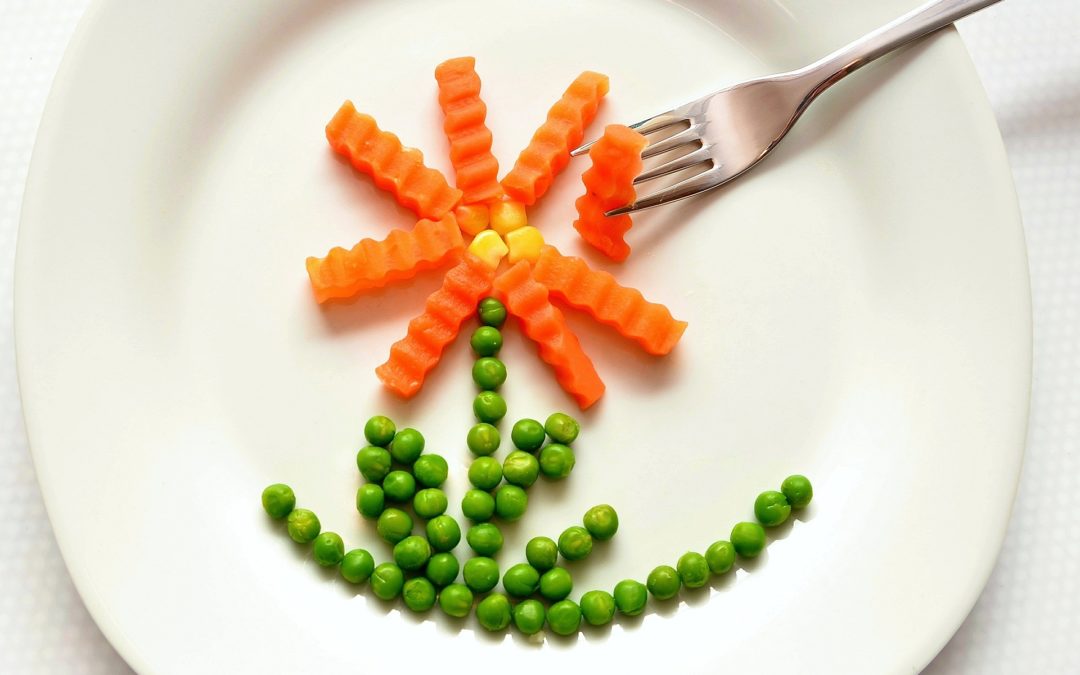 Whether you have a picky eating toddler, big kid or teen, it’s one of the most frustrating parts about being a parent. Yet according to a new study, not only do picky eater habits start very early—before preschool— but well-meaning parents can make the problem even worse.

The study, published online today in the journal Pediatrics, found that trying to fix picky eating by encouraging kids to “take another bite,” or restricting certain foods can backfire.

Picky eating, which is defined as eating a limited amount of foods, rejecting new foods, and having strong food preferences, is common. One study found that 13% to 22% of children between 2 and 11 years are picky eaters.

For this new study, researchers looked at 397 low-income mother and child pairs in southeastern Michigan and followed them over 5 years from ages 4 to 9.

After the study was completed, researchers found that the picking eating kids fell into three groups: persistently low (29%); persistently medium (57%); and persistently high (14%).

They also categorized the mothers’ feeding behaviors into three groups: restriction, or limiting their child’s intake of palatable and high-fat foods, pressure to eat more food, and demandingness, or the degree to which they encouraged or discouraged their children to eat.

While race, age and other demographics had little to do with picky eating, the study found that a child’s “emotional lability,” such as crying, emotional outbursts, and a difficult temperament were associated with picky eating.

Children who fell into the persistently high picky-eating group had higher emotional lability and lower emotional regulation. Parents of these children were also found to be restrictive and demanding at the dinner table.

Surprisingly, the pressure to eat feeding behavior was not associated with picky eating, however, previously studies have found this to be true particularly among girls.

Although some studies have found that picky eating is something kids usually grow out of, this study found kids who are picky eaters at age 4 are still that way at age 9.

YOU SHOULDN’T WORRY ABOUT PICKY EATING—HERE’S WHY

While this new study has valuable insights into the factors that contribute to picky eating, the good news is that the authors also found a silver lining.

Although many parents worry that their picky eaters are missing out on key nutrients, the researchers found that picky eating is not associated with nutritional deficiencies. In fact, picky eating may lead to a healthier body mass index (BMI) and be protective of being overweight and childhood obesity.

Since picky eating behaviors were stable from pre-school age until school age, the authors say this suggests that interventions to combat picky eating should start before pre-school.

This was the first study to track picky eating in low-income families and the association with BMI and the feeding behaviors of mothers over several years.

Although this research is promising, the authors say more is needed to look at picky eating over a longer period of time—through childhood and into adulthood—and to help identify effective interventions. 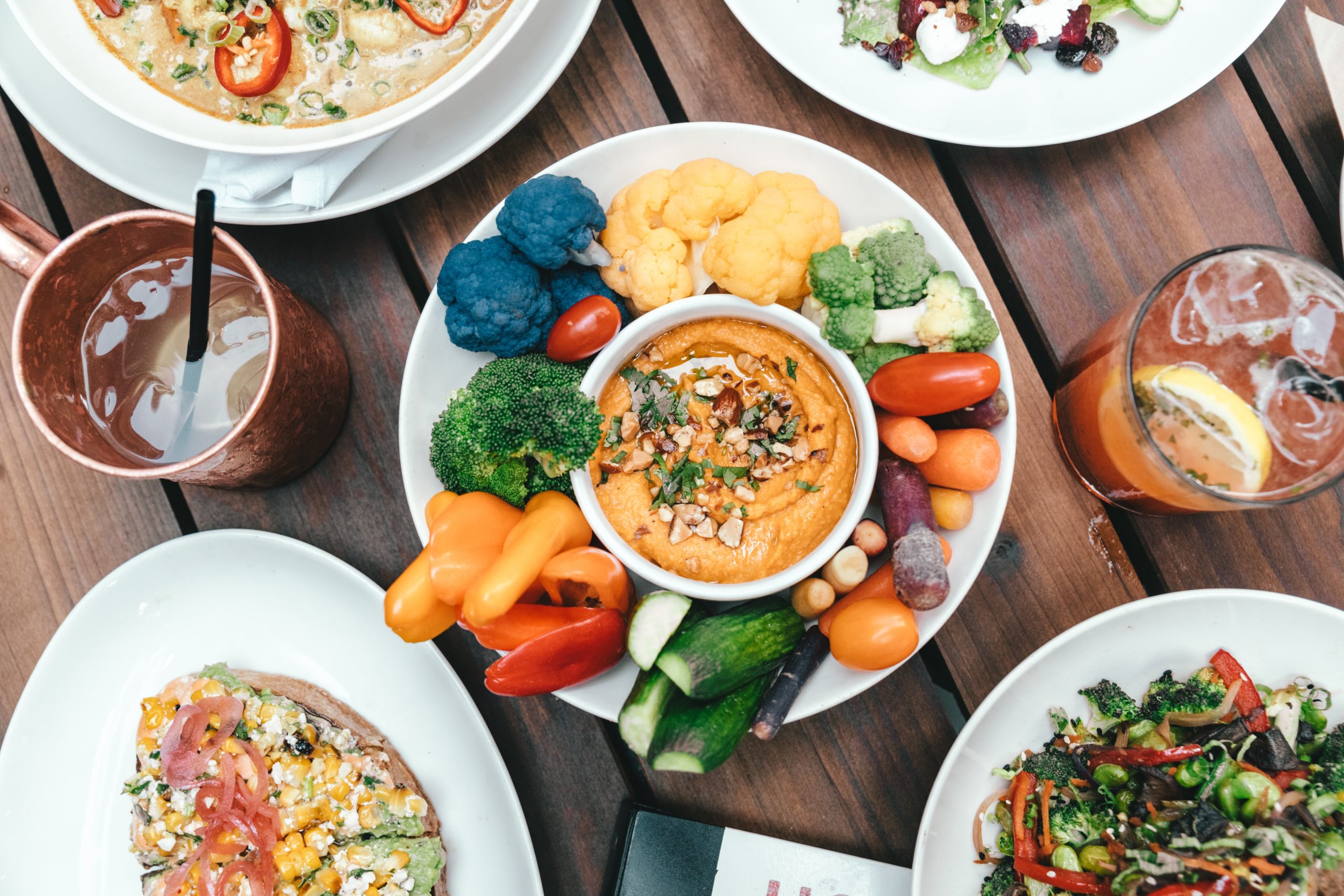 HOW TO HELP YOUR PICKY EATER

Although your child may be set in his picky eating ways, I believe that these habits can improve.

With a healthy food environment, consistency and patience, kids can become healthy, adventurous eaters—even foodies. Here are some resources to help you cope with picky eating.

The Complete Guide to Healthy Eating for Kids