More Than 50 Percent Of Kids In The U.S. Have Unhealthy Diets: Study 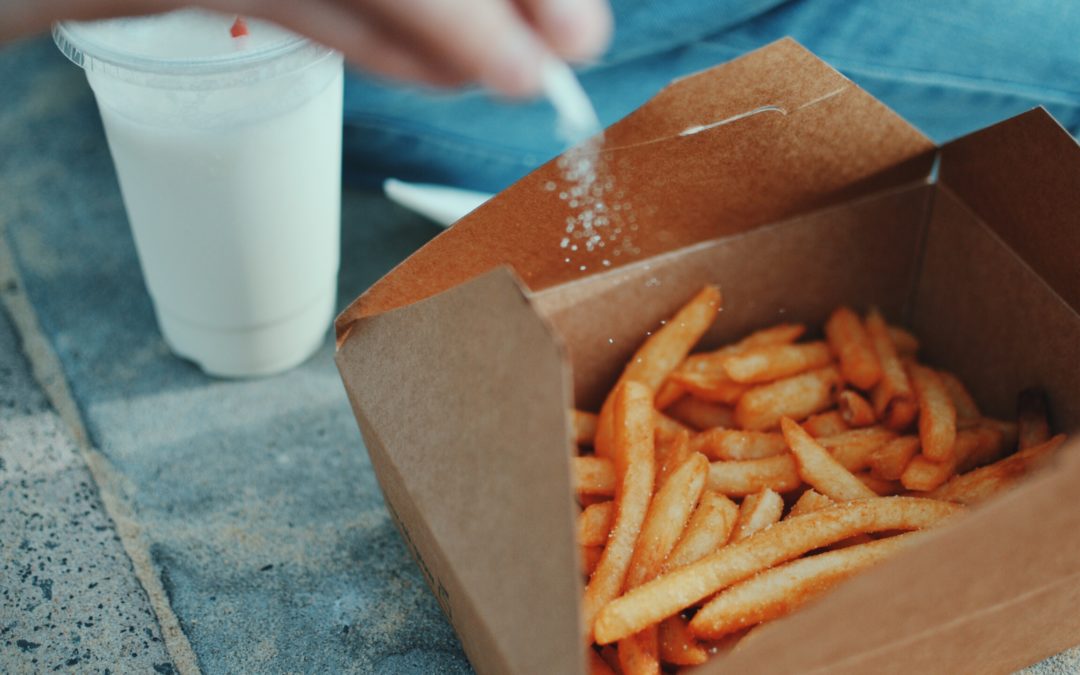 It’s no surprise that most kids in the U.S. are picky eaters and prefer highly- processed, palatable foods over fruits and vegetables, yet a new study dishes up a ton of interesting insight into their unhealthy diets.

But first, the good news.

The study, published online this week in JAMA, found that between 1999 and 2016, the nutritional quality of kids’ diets have significantly improved. The estimated proportion of kids and teens with unhealthy diets decreased from 76.8% to 56.1%.

Despite some progress over the years however, kids who fall into the 56% camp are still consuming too many added sugars, sodium, fat and cholesterol, and not eating enough fruits and vegetables.

Of course, unhealthy diets are a major contributor to chronic health conditions including childhood obesity, type-2 diabetes and non-alcoholic fatty liver disease—all of which are increasing at alarming rates.

“Food is the number one cause of chronic illness and death in our country, and these results affect our children—our future,” Dr. Dariush Mozaffarian, one of the study’s lead authors said in this press release.

For the study, researchers out of Tufts University looked at the diets of more than 31,000 children and teens between the ages of 2 and 19, using data from the National Health and Nutrition Examination Survey (NHANES).

The children’s diets were categorized as poor, intermediate or ideal, based on two dietary scores by the American Heart Association (AHA) and one from the Healthy Eating Index (HEI). The diet scores looked at foods like fruits and vegetables, whole grains, fish/seafood, nuts and seeds, legumes, sugary-sweetened beverages, and processed meats.

The results showed that the percentage of children in the intermediate category increased from 23.2% to 43.4% while the amount of kids in the ideal category had only a modest increase, from 0.07% to 0.25%

Kids are eating more fruits, vegetables and whole grains, but the study found the amounts they’re consuming are way below what experts recommend.

In fact, by 2016, kids were only eating 1.8 servings of fruits and vegetables a day, while the recommendation is 4 to 5 servings. 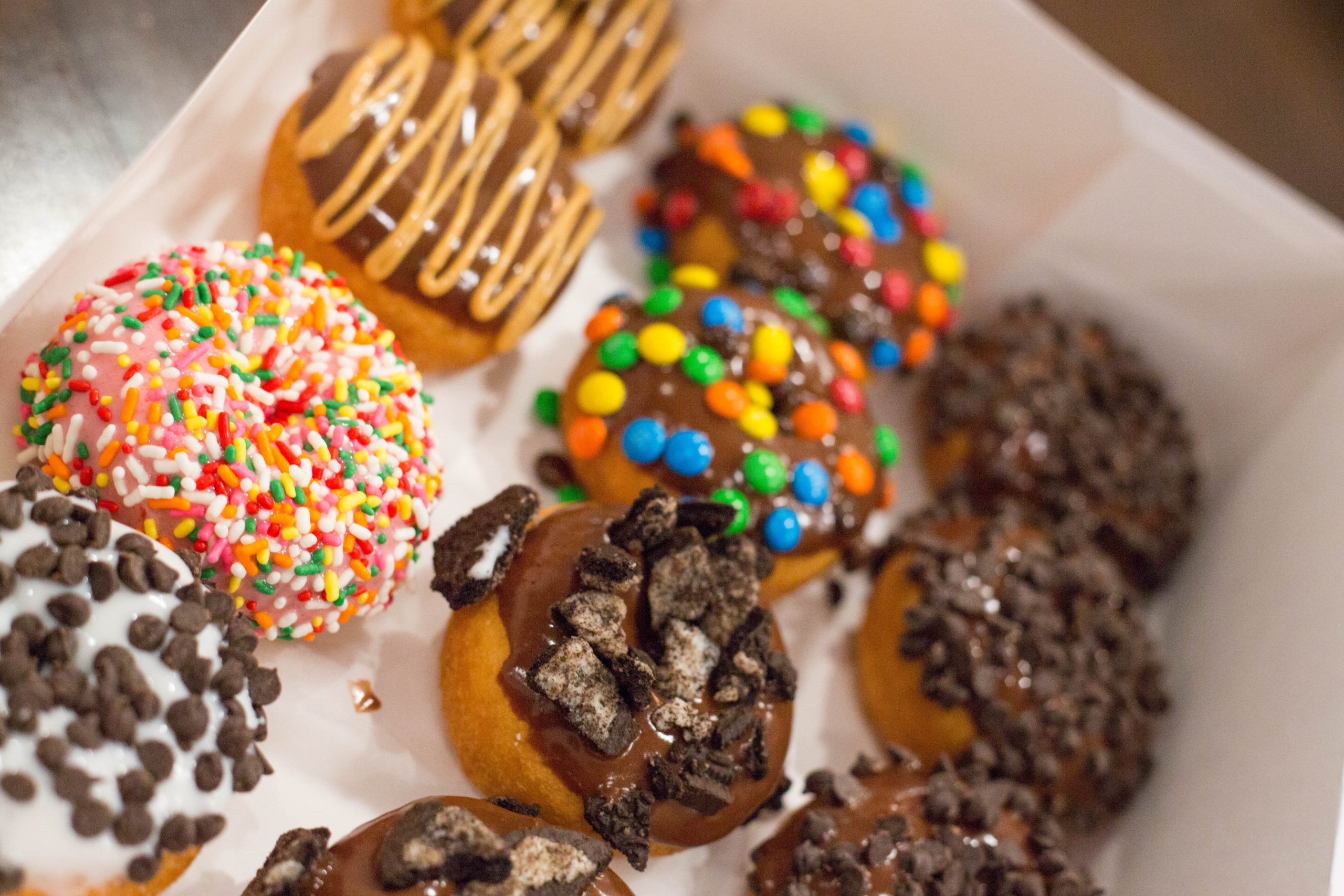 The study looked at other food and nutrients, including:

The American Heart Association recommends kids limit their consumption of added sugars to 6 teaspoons a day.

Fish and seafood: Fish and seafood are a great source of protein and micronutrients, and are an excellent source of omega-3 fatty acids, yet the study found that kids are coming up short on the recommended two servings a week.

Related: What Types of Fish Are Safe For Kids?

Sodium: Sodium intake for kids was high too: 3,326 mg per day, which far exceeds the 2019 National Academies of Sciences, Engineering, and Medicine dietary reference, which is between 1,200 – 2,300 mg depending on age. The authors note this trend is likely due to kids consuming highly-processed foods and eating foods that are prepared outside of the home.

In addition to the dietary analysis, the authors found that parents’ education levels, household income, and food security played a role. In fact, 65% of children from households in the lowest income category had poor diets, compared to kids who were in the highest income category.

While the authors say that programs like SNAP and WIC may have improved kids’ unhealthy diets, food marketing is still an ever-present force parents have to contend with.

“Our findings of slowly improving, yet still poor, diets in U.S. children are consistent with the slowing of rises in childhood obesity but not any reversal. Understanding these updated trends in diet quality is crucial to informing priorities to help improve the eating habits and long-term health of all of America’s youth,” Mozaffarian stated. 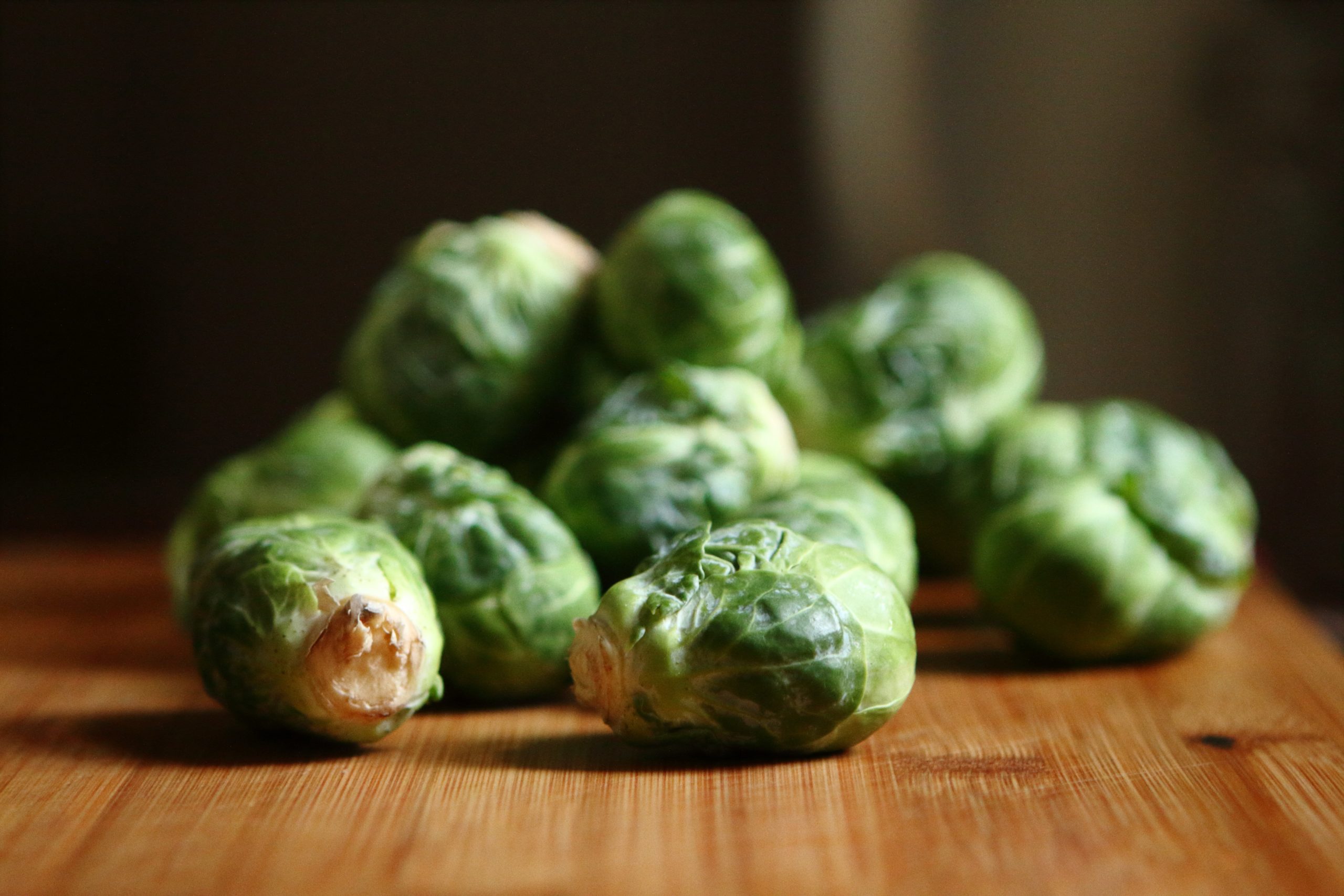 HOW TO IMPROVE KIDS’ UNHEALTHY DIETS

While many parents think “kids are kids,” and unhealthy diets aren’t a big deal, research also shows that eating habits—healthy or not—can follow them throughout their lives.

So as a parent, what can you do? Here are some suggestions: