Is Your Kid An Extreme Picky Eater? 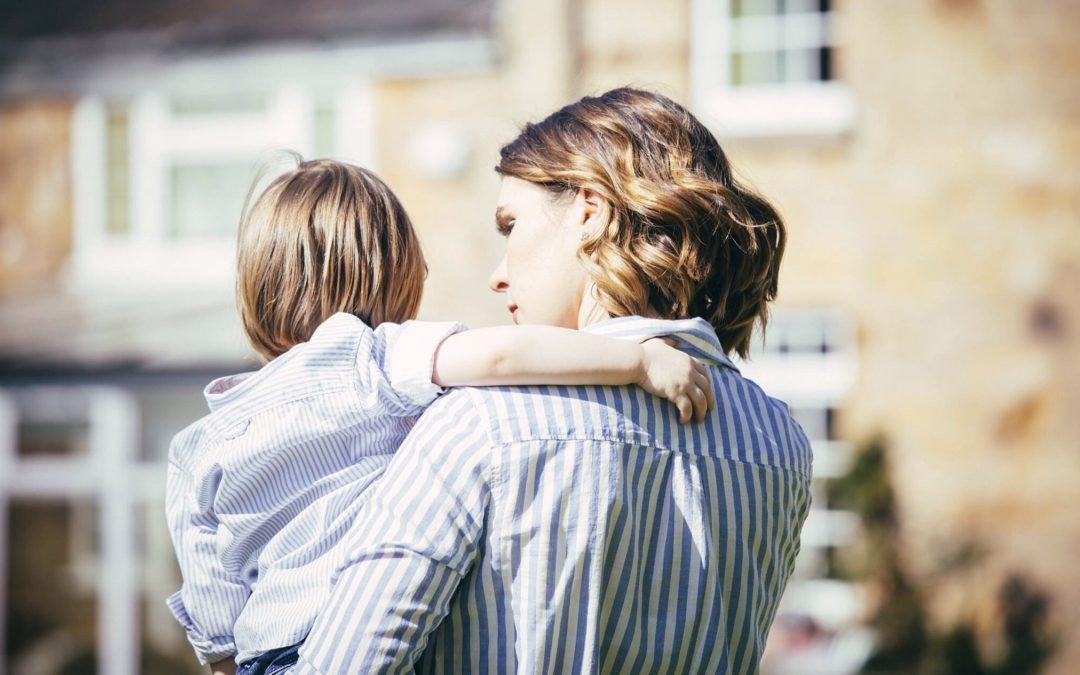 If you have a kid who is an extreme picky eater or selective eater, you know how frustrating it can be.

You do your best to serve a variety of healthy foods.

You beg, plead and negotiate.

You try hiding vegetables in meals but your kid is onto your sneaky tactics.

Although most kids’ extreme picky eating behaviors are considered normal, for some it’s not and they may have an eating disorder known as Avoidant Restrictive Food Intake Disorder (ARFID).

Here, learn what ARFID is, the signs to look for and what you can do about it.

Previously referred to as selective eating disorder, ARFID is an eating disorder in which there’s a limit in the amount or types of foods kids consume.

“Their food repertoire is so limited that they can’t maintain their body weight, [and], they have health issues,” Dr. Jocelyn Lebow, a child psychologist at the Mayo Clinic stated in this article.

Unlike kids who are only picky eaters, a child with ARFID doesn’t consume enough calories to grow and develop properly, which can result in weight loss, weight gain that’s stopped or slowed and stunted growth.

Kids with the disorder have a lack of interest in eating or food and can flat out refuse to eat a lot of the time.

These kids often have challenges at school or in other environments where food is involved like a kid’s birthday party, family gathering or social event. Unlike anorexia nervosa or bulimia nervosa, kids with ARFID don’t have the same problems with body shape or weight and don’t try to lose weight.

They may also need to rely on nutritional supplements or a feeding tube to get the nutrition they need.

Kids (and adults) of any age can be diagnosed with the disorder and although there’s not a ton of research, experts say ARFID is relatively rare.

According to an August 2014 study in the Journal of Eating Disorders, the average age of kids with the disorder is 11-years-old. Females are also much more likely than males to have the disorder (79 percent versus 20 percent).

Avoidant Restrictive Food Intake Disorder was only recently recognized in 2013 when the DSM-5, the handbook by which healthcare professionals diagnose mental disorders, included the eating disorder.

Aside from the extreme picky eating behaviors, two of the most obvious signs that a child may have ARFID are significant weight loss and a downward trend of their normal growth curves.

Not only do kids with the disorder refuse to eat, they may even gag or choke at meal times.

Other symptoms like constipation, abdominal pain, lack of energy and concentration, dizziness and sleep problems may also be a sign of ARFID.

Without treatment, the disorder can cause severe nutritional deficiencies that can lead to serious, even deadly health consequences and impact a child’s social functioning with family and friends.

Experts aren’t sure what makes one child over another at risk for the eating disorder, but some risk factors have been identified. These include:

(ADHD) or intellectual disabilities have a higher risk.

2. Kids who don’t outgrow the normal picky eating behaviors that most kids experience, especially during the toddler years.

3. Kids with other mood disorders, anxiety disorders, cognitive impairments, pervasive development disorder (PDD) and learning disorders are likely to also have ARFID, according to the same study in The Journal Of Eating Disorders.

Is ARFID the same as picky eating?

ARFID and picky eating are not the same. Kids with ARFID have dramatic weight loss and nutritional deficiencies.

Picky eating usually involves only a few foods, and a child’s appetite, how much they eat, and their growth and development are normal.

Kids with ARFID are not interested in food and eating and typically avoid food because of a color, texture, smell, taste or temperature.

Avoidant Restrictive Food Intake Disorder: What You Need To Know

If your child’s extreme picky eating behaviors don’t seem to improve, he has any of these symptoms or you’re concerned about his health, a good first step is to make an appointment with his doctor to look at how his growth is charting.

If there are concerns about his weight and nutrition and your doctor suspects ARFID, a child psychologist who specializes in eating disorders can help.

Cognitive-behavioral therapy (CBT) is typically the treatment of choice to help kids eat in a more normal, healthy way and overcome their fears and anxieties about foods.

For more information and to find help, visit the National Eating Disorders Association.