Fatty Liver Disease in Kids On The Rise 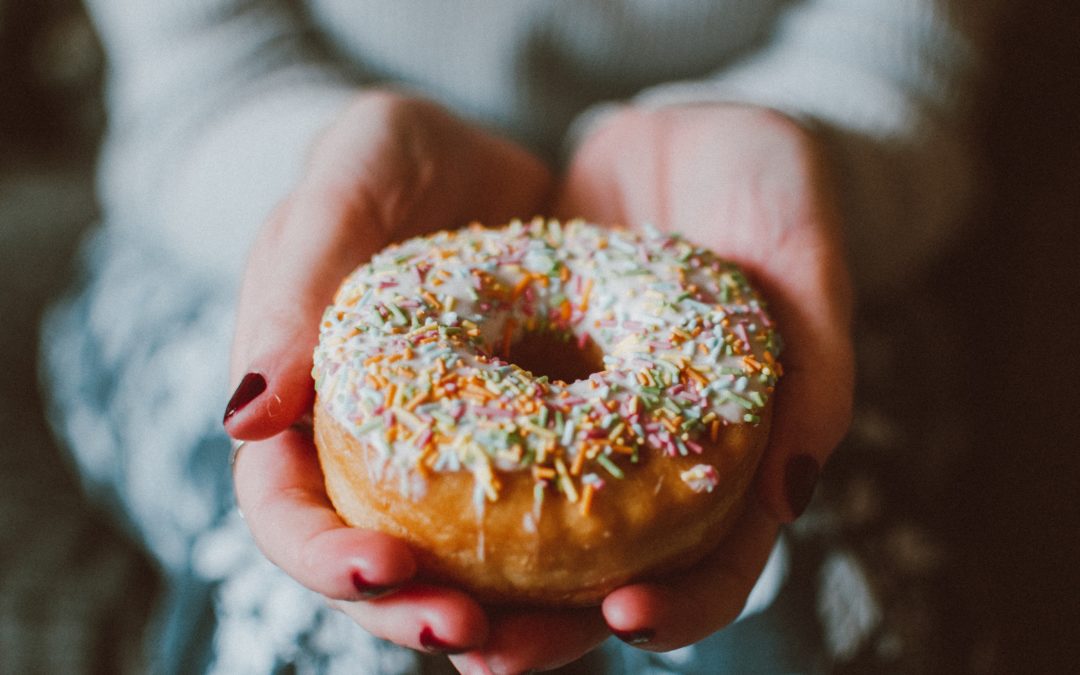 Disclaimer: Please note that some of the links in this blog post are affiliate links which means I earn from qualifying purchases. I recommend these products either because I use them or because companies that make them are trustworthy and useful.
We all know that childhood obesity is a major issue in the U.S., but what you may not know is that non-alcoholic fatty liver disease in kids is on the rise and much like type-2 diabetes, it’s also a condition that was previously only seen in adults.

Non-alcoholic fatty liver disease (NAFLD), is something I learned about only recently when I was writing a story about a woman who lost 100 pounds and cured fatty liver disease on the keto diet. As it turns out, there’s been a lot of research about the condition in kids, but suffice to say, most parents haven’t even heard of it.

So today, I’m tackling non-alcoholic fatty liver disease in kids including what it is, the causes and symptoms, how to prevent and treat it, and much more.

What is fatty liver disease?

According to the American Liver Foundation, non-alcoholic fatty liver disease (NAFLD) is the build up of extra fat in the liver cells that is not caused by drinking alcohol. The liver has some fat, but if fat makes up more than 5 to 10 percent of the liver’s weight, it’s considered fatty liver.

In the U.S., NAFLD is the most common cause of chronic liver disease in kids.

Fatty liver disease is estimated to affect nearly 10 percent of kids between ages 2 and 19, an October 2006 study in the journal Pediatrics found.

In kids who are overweight, the prevalence is even higher. According to an April 2019 study in the Journal of Pediatrics, 26 percent of kids between ages 9 and 17 with obesity have fatty liver disease.

There are two types of fatty liver disease: simple fatty liver disease and nonalcoholic steatohepatitis (NASH)—the latter is the more serious of the two. Kids usually develop one type or another but they can also have one and develop a second later on, according to the National Institutes of Health.

NASH on the other hand, causes inflammation and cell damage in the liver. With NASH, scarring can occur and may lead to cirrhosis of the liver or liver cancer. If fatty liver disease leads to cirrhosis, a liver transplant may be necessary.

Compared to people who develop fatty liver as adults, those who develop it during childhood are more likely to develop NASH or liver disease as adults.

Studies show insulin resistance, a condition in which the cells in the muscles, fat and liver don’t respond well to insulin and can’t use glucose from blood for energy, and type-2 diabetes are both associated with fatty liver disease.

In fact, according to an October 2016 study in JAMA Pediatrics, nearly 30 percent of kids with non-alcoholic fatty liver disease also have pre-diabetes or type-2 diabetes.

Fatty liver disease can also be caused by other issues such as rapid weight loss, inherited disorders, infections and certain medications, but these are less common. 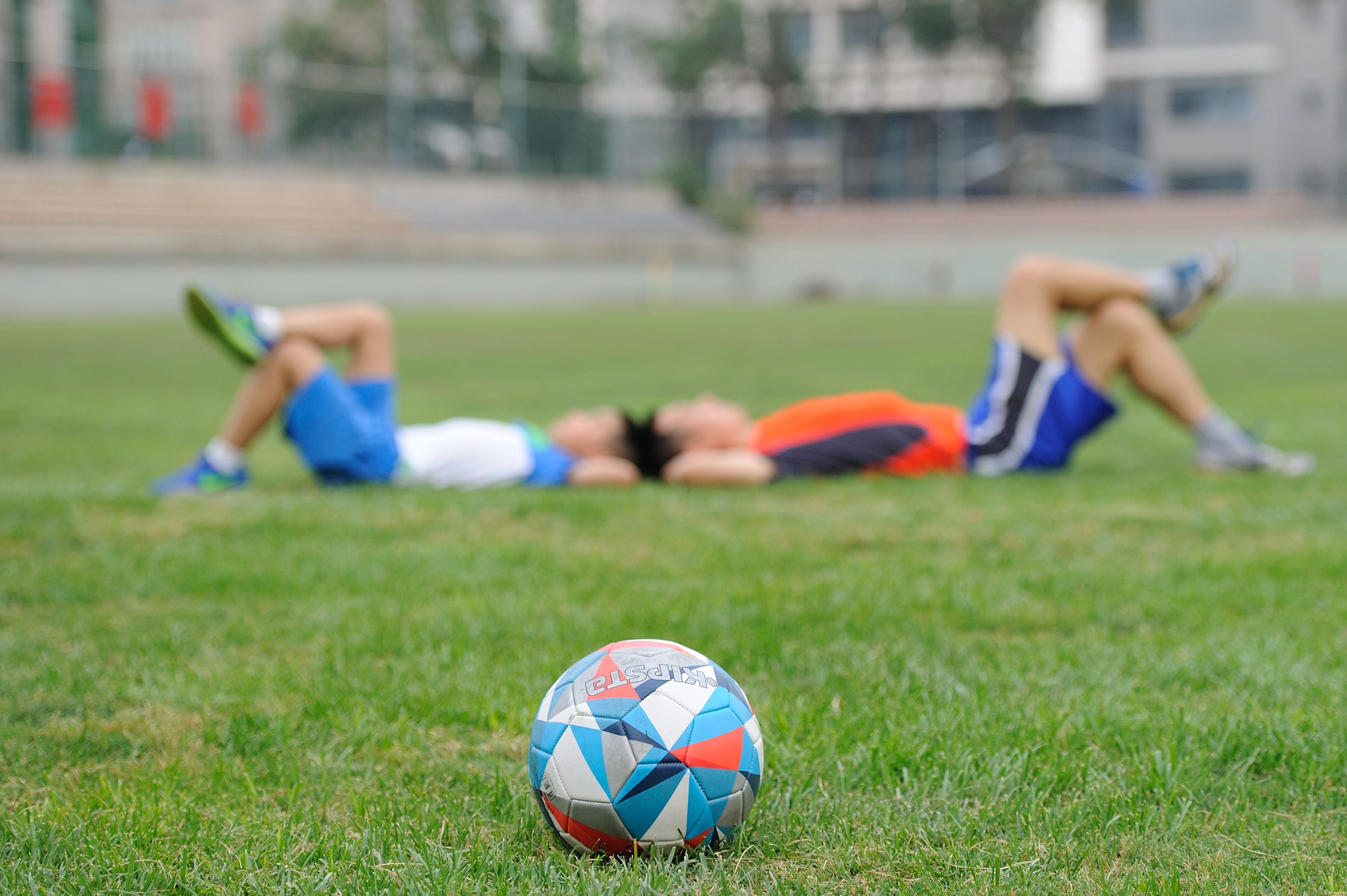 Fatty liver disease is known as the “silent killer” because it has few or no symptoms at all, even if kids have cirrhosis of the liver. If kids do have symptoms, which include fatigue, being tired easily or discomfort in the upper right side of the abdomen, there could already be liver damage.

To diagnose fatty liver disease in kids, doctors look at a child’s family and health history and  take into account diet and lifestyle. They will also do a physical exam and determine the child’s body mass index (BMI), and check for physical signs like an enlarged liver, and signs of insulin resistance and cirrhosis. Blood tests, imaging tests like ultrasound, and a liver biopsy may also be done.

In February 2017, new recommendations for screening fatty liver disease in kids were published in the Journal of Pediatric Gastroenterology and Nutrition. Kids between ages 9 and 11 who are overweight (BMI in the 85th percentile) or obese (BMI in the 95th percentile) should be screened. Kids who have risk factors such as abdominal fat, insulin resistance, pre-diabetes or type-2 diabetes, high cholesterol, high triglycerides, sleep apnea or a family history of fatty liver disease should also be screened.

The good news is that fatty liver disease in kids can be treated and reversed. The most effective way is through weight loss, which can reduce fat, inflammation and scarring in the liver. Here are some tips.

Related: 10 Ways To Get More Plant-Based Foods Into Your Kid’s Diet

Avoid fast food and processed foods that are high in refined carbohydrates, salt, saturated and trans fat and sugar.

In fact, according to a January 2019 study in JAMA, teen boys with non-alcoholic fatty liver disease who  followed a diet low in free sugars, or sugars that are added to foods and drinks and those that occur naturally in fruit juices, had a significant improvement in fatty liver (from 25 percent to 17 percent) compared to those who followed a usual diet (21 to 20 percent).

According to the Physical Activity Guidelines for Americans, pre-school aged kids should be active throughout the day and kids between ages 6 and 17 should get 60 minutes of physical activity every day, which is important for their overall health and healthy weight.

Enrolling kids in sports is always a great idea but also look for other ways to include more physical activity in the day, including:

In addition to offering healthy foods and encouraging kids to move more, it’s important that parents lead the way with healthy habits. Some ideas include: