What To Do When Your Child Refuses to Eat 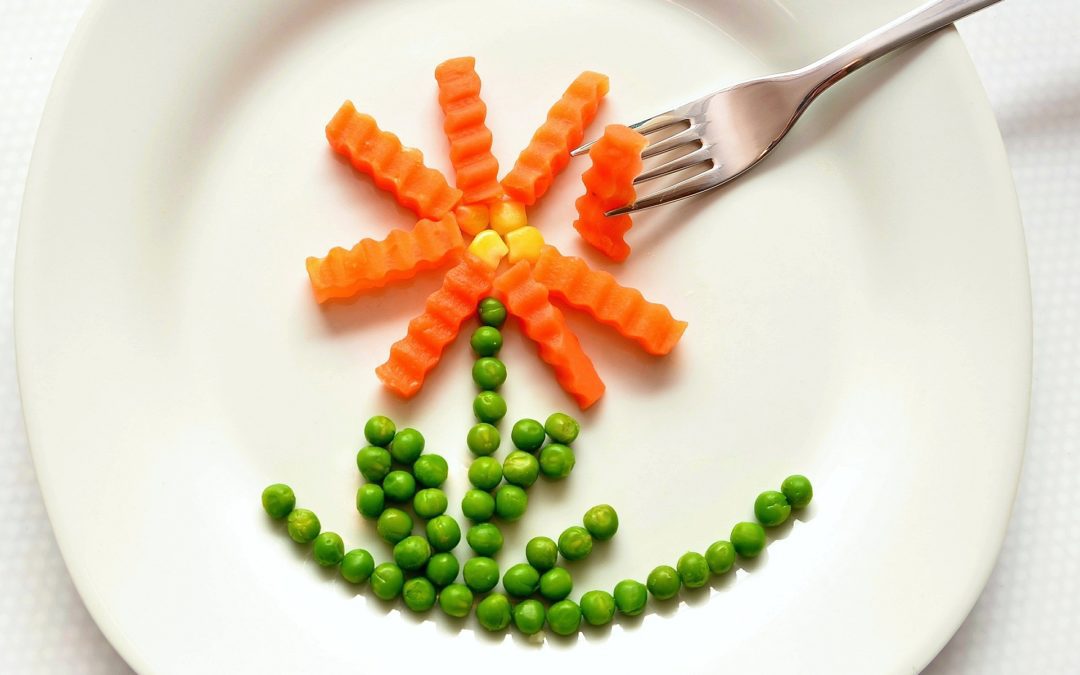 When my friend’s son was 4-years-old, he was what you would call an extremely picky eater. He only ate a handful of foods and his favorites included carrots, cheese, and Pirate’s Booty.

My friend tried everything to get him to try new foods. She offered plenty of fruits and vegetables, served healthy dinners and ate healthy herself, but no matter how hard she tried, he refused to eat.

If your kid is like my friend’s son, you know how frustrating it is. And you’re not alone.

Between 13 and 22 percent of kids between ages 2 and 11 are considered picky eaters and 40 percent of their behaviors last for more than 2 years, a study in the journal Eating Behaviors found.

When kids don’t want to eat, say they don’t have an appetite, or are only willing to eat a handful of foods, it can make you worry about your their health, growth and overall development.

But picky eating isn’t something that’s likely to resolve itself without some work on your end. According to 2016 article in the New York Times, Dr. Nancy Zucker from the Duke Center for Eating Disorders said that of 2,600 adults who call themselves picky eaters, 75 percent say it started when they were kids.

Instead of pulling your hair out or giving up, there are some strategies that can help you get your picky eater to eat. Here are 5.

Filling your kids up with empty calories found in a box, bag or container (crackers, bars, snacks, etc.) or juice or sports drinks will guarantee that your kid won’t have an appetite for real, healthy food.

When they eat foods that have a lot of sugar and salt, it also primes their taste buds for salty and sweet and so those are the types of foods they’ll crave.

2. Make sure they’re actually hungry
If your kids are snacking all day, it’s no surprise that they won’t be hungry for what you serve at meal times. Timing is important too. If your kid raids the refrigerator after school, then he’s definitely not going to want to eat his dinner at 5pm.

So make sure you have a consistent meal and snack time schedule and then use your best judgment when your kid asks can I have a snack now?

3. Start small
Studies show that it takes 15 to 20 times of offering a new food before a kid is willing to try it, so if you’ve tried a few times without success, keep at it. A misnomer about these studies however, is that you only have to offer a pea-sized amount of the food, not an entire portion.

4. Switch it up
Just as you probably get bored eating the same foods day after day, it’s possible that your kid simply isn’t interested in what you’re serving up.

I’m not saying you should become a short order cook, but buy a new vegetable your kid has never had, add different seasonings to your meals or let your kid pick out a new grain to try, for example.

5. Try a supplement
If you’re worried that your kid isn’t getting the key nutrients he needs to grow, you might want to try a supplement drink, albeit temporarily. Studies show that when kids are getting the nutrition they need, their appetites improve and they start to crave healthy food.