8 Reasons To Avoid Sugar During Pregnancy

You already know you should eat healthy, get plenty of protein, iron and folic acid, but should you also avoid sugar during pregnancy? 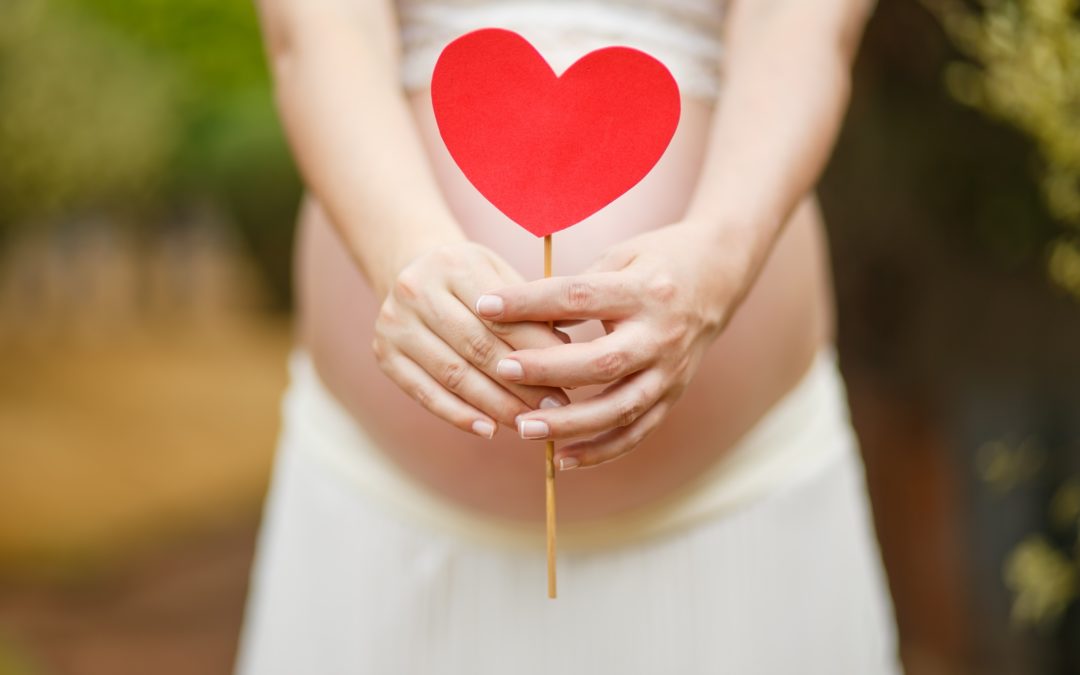 Between fluctuating pregnancy hormones, morning sickness and intense cravings, rummaging through your kitchen pantry for cookies, chocolate, candy or a sugary treat can become a habit. Or if you hit a 4pm slump, downing some sugar for a quick boost of energy might do the trick.

Of course, sugar isn’t only found in obvious foods like pastries and desserts, it’s also in refined grains like white bread, pasta and processed foods. It can also hide in seemingly healthy foods like yogurt, granola and cereal.

Although you may have been a very healthy eater before your pregnancy, now you might find yourself indulging in sugary foods you used to eat in moderation or avoid altogether.

I won’t lie. When I was pregnant with my first child, I ate whatever I wanted to: bagels for breakfast and a piece of chocolate every day. And if I was at someone else’s house or on vacation, there was nothing holding me back from eating crackers, chips and desserts.

The foods you eat during pregnancy are crucial for you and your baby’s health and although you don’t have to completely eliminate sweets from your diet, you should do your best to avoid sugar during pregnancy. Here are 10 reasons why.

One of the most compelling reasons to avoid sugar during pregnancy is gestational diabetes.

Although researchers don’t know what causes gestational diabetes, a condition that affects between 5 and 18 percent of pregnancies, weight is a risk factor. If you’re overweight or obese, your risk for developing gestational diabetes is 2 and 4 times higher than women who have a normal weight, according to an August 2007 meta-analysis in the journal Diabetes Care.

Babies born to moms with gestational diabetes also have an increased risk for high blood sugar levels and being overweight, which can also lead to pregnancy complications.

If you are diagnosed with gestational diabetes, experts recommend you follow a healthy diet. Avoid processed, packaged foods and sugary treats and eat plenty of fresh fruits and vegetables (ideally low glycemic fruit such as berries), lean protein, healthy fats and complex carbohydrates. Instead of refined grains which spike your blood sugar, stick to whole grains.

For some women, gaining more weight than they should during pregnancy is inevitable no matter how healthy they eat and how much they exercise.

If you eat a healthy diet and avoid sugar during pregnancy, you’re less likely to gain too much.

With all the work your body is doing to help your baby grow and develop, on top of all you have to do each day, chances are you’re exhausted or have some level of fatigue. Yet overindulge in something sweet and you’re bound to crash.

If you’re craving something sweet, opt for low glycemic fruits like raspberries, indulge in treats occasionally and eat foods that boost your energy.

If you are overweight, you have an increased risk for pregnancy complications such as obstructive sleep apnea, miscarriage, stillbirth, preterm delivery and cesarean section. You also have a higher risk for blood clots to develop during labor and delivery, infection and problems with the administration of pain medications.

Your baby also has an increased risk for neural tube defects like spina bifida, which can also be hard to diagnose on an ultrasound if you’re overweight. In fact, a June 2017 study published in the journal The BMJ found that the risk of birth defects during baby’s first year of life increases with a mother’s weight.

He could be born prematurely or be born with “macrosomia,” a term to describe babies who weigh more than 9 pounds, 15 ounces. Having a large baby can cause problems during labor and delivery and surprisingly, with breastfeeding.

Studies show babies who are born to overweight moms are more likely to be overweight too. Although poor diet and lack of exercise could be to blame in these families, research suggests it starts in utero.

In fact, an August 2016 study published in Maternal and Child Health Journal found children whose moms gain excess weight or who have elevated blood sugar levels during their pregnancies are more likely to be overweight or obese during their first 10 years of life.

According to a December 2013 survey by BabyCenter.com, nearly 60 percent of moms who have 1 and 2-year-olds were still carrying a small amount of baby weight.

Your life is much different after the birth of a baby and finding time to exercise can be tough, but if you avoid sugar during pregnancy, you may be less likely to hang on to those lbs.

Whether you started to have a sweet tooth during pregnancy or not, it’s a good idea to curb the habit now before it becomes a long-term problem. After you have your baby, you’ll be sleep deprived—and maybe stressed.

When cortisol, the “stress hormone” rises, you might be more likely to turn to food for comfort. Sleep deprivation also causes your body to ramp up production of ghrelin, the “hunger hormone” which tells your body to eat and slow down leptin, the hormone that decreases appetite. Also, the more sugar you eat, the more you crave.

If you avoid sugar during pregnancy and have healthy habits, you’re setting the foundation for both you and your children to have a healthy life. When your kids see you eating healthy, purchasing healthy foods and preparing healthy meals, they’ll be motivated to follow suit. 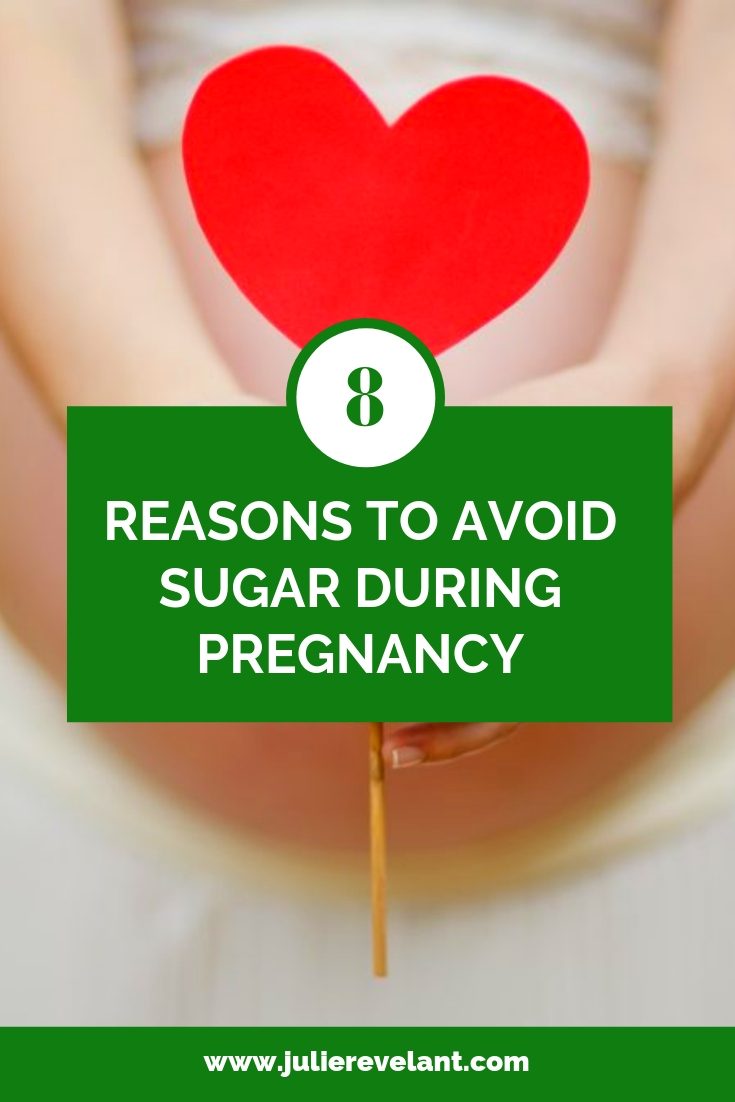