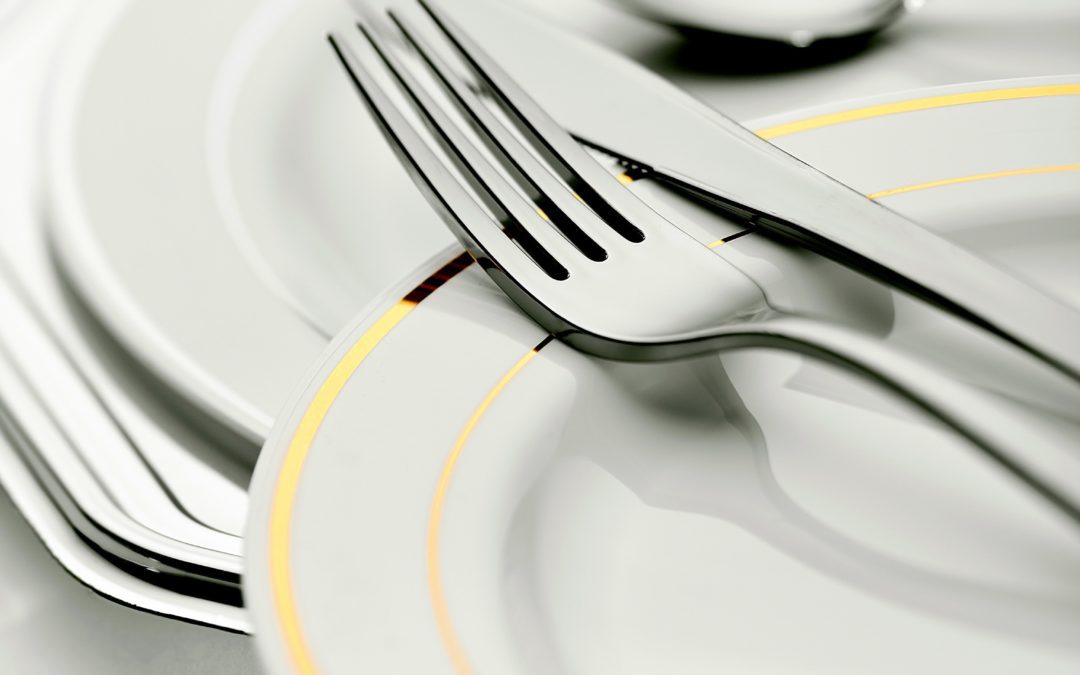 Although there are some kids who will eat anything you put in front of them no matter how new or exotic, all kids at some point will snub a vegetable, turn their noses up at what’s being served or flat out refuse to eat dinner.

As a parent, it’s incredibly frustrating to spend time cooking dinner only to hear “ew!” “yuck!” or “I’m not eating that!”

It’s normal for kids not to eat meals from time to time. Sometimes they’re legitimately not hungry or they really may not like what you’re serving—kids have their own food preferences just like we do.

If your kids consistently push food around their plates, take 2 bites and declare, I’m done, or it seems like they’re never hungry no matter how hard you try, there are some possible reasons for their behaviors. Here are 6.

Short on time? Learn the top 3 most common reasons in this quick video.

If your kid won’t eat at meals, it’s possible that he’s filling up on too many snacks throughout the day.

In fact, according to a March 2010 study in Health Affairs, kids eat snacks 3 times a day and consume up to 600 calories from foods like chips, crackers and candy.

Although there’s no hard and fast rule about how often kids should snack, the American Academy of Pediatrics (AAP) suggest toddlers need 2 to 3 snacks a day, while pre-schoolers need 1 to 2 snacks per day—healthy snacks that give them the nutrition they need.

If you cut back on the amount of snacks but you still find that your kid isn’t eating meals, consider making snacks smaller, adjusting the time between meals and snacks, or eliminating snack all together.

Also, instead of allowing kids to graze all day, have structured snack times and try to avoid snacks in the stroller or in the car when kids are more likely to eat mindlessly and overeat.

We all want our kids to eat enough and we worry when they won’t eat, but putting pressure on kids can create power struggles and make your kids less likely to eat their meals.

Instead of begging, pleading and negotiating, take a step back and be patient.

In order for kids to feel empowered to make their own choices, they need plenty of opportunities to touch, smell and taste their food and develop their own food preferences instead of being forced to eat something you think they should have.

Serving the same foods over and over can keep your family on track with healthy eating and help you get meals on the table in a pinch, but when the habit turns into a food rut, kids will be less likely to eat at meals.

To make my life easier and encourage my kids to eat healthy, my husband and I pack lentils almost every day for lunch, serve salmon most Mondays and make eggs almost everyday for breakfast.

Lately, I’ve realized that although my kids actually like eating the foods we serve, they’re probably bored—and I was right.

To my surprise however, they didn’t want pizza or chicken nuggets—mixing up lunch a bit with a sandwich with salmon salad was just fine.

When you can carve out some time, try a new recipe, a different cooking method or cook with a new spice to change things up a bit. Or, transform old standby meals, so instead of roasted chicken, make chicken roll ups, chicken soup or chicken enchiladas, for example.

Just because it’s meal time, doesn’t mean your kid will be hungry.

Toddlers in particular can be really fussy eaters and more interested in playing than eating too.

After the first birthday, a child’s growth isn’t as rapid as it was during the first year of life. Although they continue to grow at a slow, steady rate and they’re moving a lot more, their appetites may slow down making them not as hungry at meals as they once were.

As long as your child’s growth trends are progressing at a healthy rate, you shouldn’t worry.

However, if your child’s lack of appetite seems extreme, it’s always a good idea to talk to the pediatrician to rule out a medical condition or another issue.

5. Portions are too large

One of the biggest lessons I’ve learned when it comes to feeding my kids is that kids aren’t adults and they don’t need as much food as we do.

Kids shouldn’t be expected to clean their plates—like adults, they should eat until they’re no longer hungry, instead of eating until they’re full.

You may also be surprised what a healthy portion is. For toddlers, the AAP says one serving of vegetables is equal to one tablespoon for each year of age, for example.

6. Too much milk, juice and sugary drinks

If your kid won’t eat at meals, it’s important to take a look at what he’s drinking.

Although milk is a good source of calcium and protein, filling up on too much can prevent him from being hungry for real food at meal time.

Sipping on juice can also displace calories in your child’s diet.

According to the new AAP guidelines for fruit juice in kids’ diets, kids under age 1 shouldn’t drink juice.

For toddlers between 1 and 3, juice should be limited to 4 ounces a day; children ages 4-6 should have no more than 4 to 6 ounces; and children ages 7-18 should limit juice to 8 ounces—if you’re going to serve it.

All kids should avoid soda, sugar-sweetened drinks and energy drinks.

Although the AAP says sports drinks can be helpful for young kids who are engaged in prolonged, vigorous sports, they’re usually unnecessary and plain H2O is just fine.

Do you have a kid who won’t eat at meals? What have you found that helps? Let me know in the comments section!