5 Surprising Benefits of Cooking With Your Kids

Cooking with your kids is about so much more than food. It's a life skill with loads of advantages. 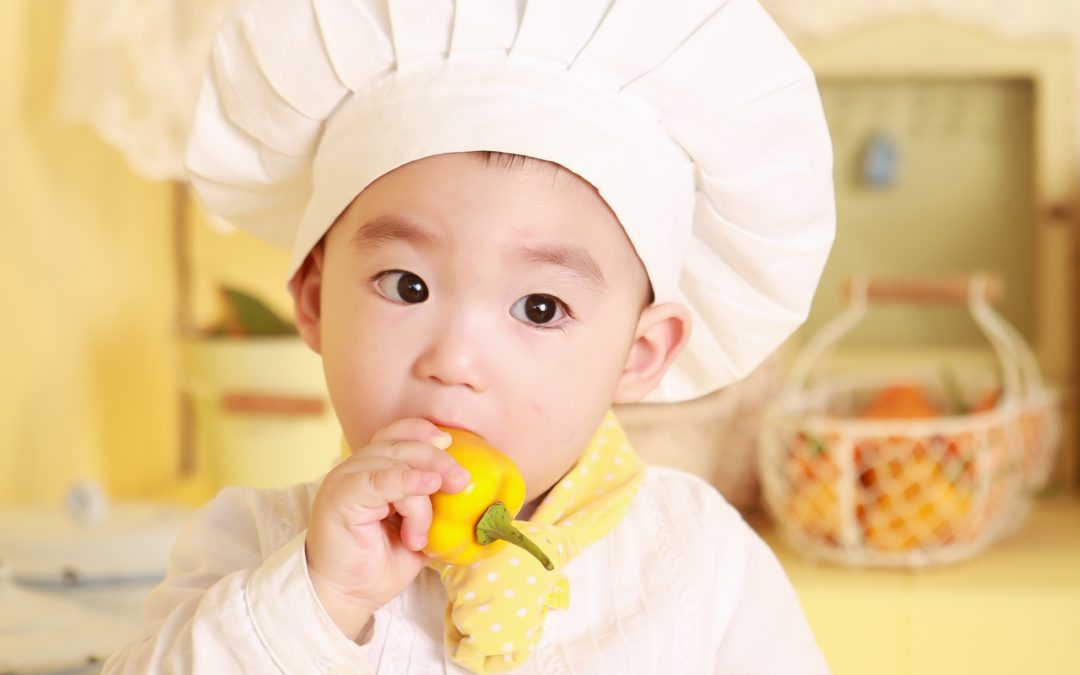 It’s challenging enough to get dinner on the table every night so the thought of cooking with your kids probably seems unrealistic or an activity reserved for a snow day.

You might be wondering, why do kids need to learn how to cook? When they’re older, they can get virtually any type of cuisine at the grocery store, restaurants or their favorite take-out joint, right?

Cooking is a life skill, one that seems to be dying out.

In fact, according to a March 2015 study published in the Journal of Public Health, teens admit most of their “cooking” was out of a jar, reheated pizza or cheese on toast.

Thanks to meal kit delivery services—and industry that generated nearly 1.5 billion in sales in 2016—it’s no wonder kids don’t know how to cook and perhaps don’t care to.

Teaching your kids how to cook is about so much more than the food itself. Here are 5 surprising benefits of cooking with your kids.

Research shows eating home-cooked meals is healthier than eating out. Children who eat with their families at least 3 times a week are less likely to be overweight, eat unhealthy foods and have disordered eating and are more likely to eat healthy foods, a 2011 meta-analysis published in the journal Pediatrics found.

Cooking with your kids also allows you to talk about the meal you’re making such as why you they need to eat protein and what a healthy plate looks like.

2. Cooking Can Put An End To Picky Eating

My kids love to cook with me and although it’s time consuming and they always spill something, I’ve noticed a pattern. If we make a new dish, they want to taste it and if it’s something we make all the time, they not only want a taste but they’re so proud when we sit down to eat it.

When kids take part in cooking, they learn each step of the process and they feel empowered because they had a hand in making the meal.

When they understand and experience cooking, they’re more likely to be adventurous foodies. Of course, we all have our own food preferences so if they don’t like something you’ve made, it’s still not a lost opportunity. It’s one more chance to expand their palates and try new flavors, tastes and textures.

Cooking doesn’t have to be difficult especially if you use recipes or have a stable of dishes you already know how to make. Teaching kids how to cook at an early age gives them the life skills and confidence to take ingredients and make them into a meal. That confidence will likely translate into other areas and stick with them throughout their lives.

Following a recipe requires kids to learn math, measurements and time. They also learn about how spices bring out the flavor in certain foods and how different cooking methods change the end result, for example.

If you don’t follow a recipe to a T, kids also learn how to make substitutions or alter the taste and it becomes a lesson in creativity, much like a science experiment.

Kids spend too much time watching TV and on devices, especially during the winter months when it’s hard to get outside.

When you cook with your kids however, you talk, bond, share stories and create memories. And who knows—you might be raising the next Giada De Laurentiis.

If you’re not the greatest home chef or could simply use some pointers, I recommend you take my friend Katie Kimball’s Kids Cook Real Food online video eCourse.

Do you spend time cooking with your kids? What benefits have you seen? Let me know in the comments!