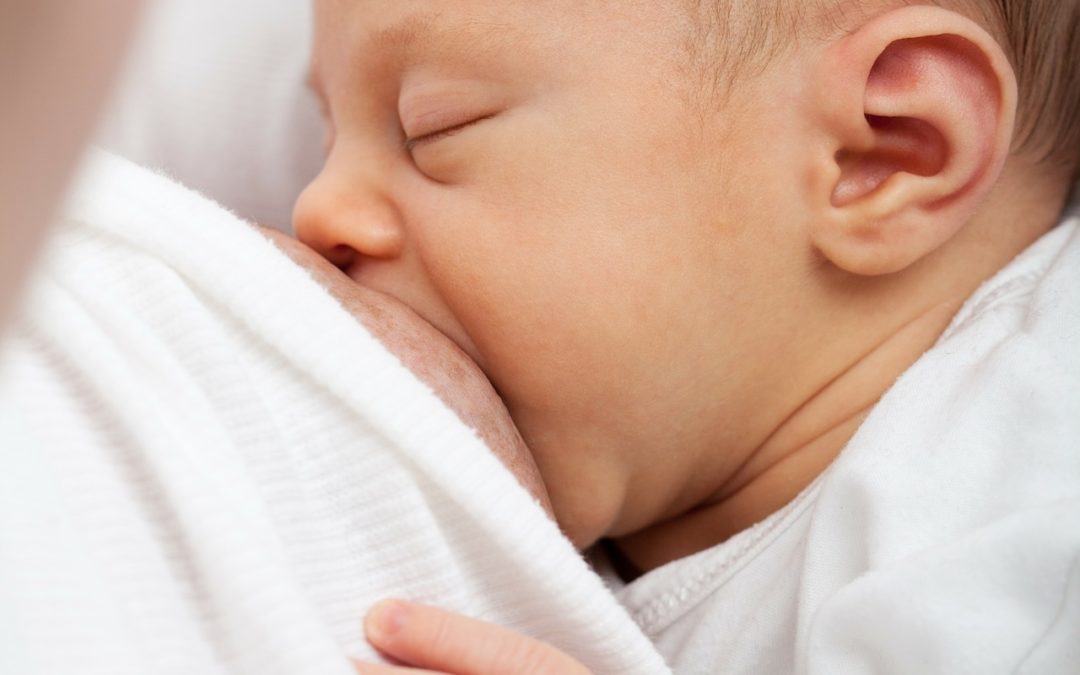 You already know the benefits of breastfeeding for both you and your baby, but in recent years, researchers have shed light on one more: babies who are breastfed by mothers who eat healthy foods are less likely to be picky eaters and may turn out to be adventurous foodies.

It makes sense. Not only do breastfed babies get all of their nutrients through their moms in those early months, they also get the subtle flavors of the foods they eat. So when it’s time to start solids, they may already have formed their own healthy food preferences.

1. A love of fruits and vegetables

Breastfeeding your baby may help him crave fruits and vegetables. Take a look at a 2007 study out of the Monell Chemical Senses Center, which included 45 babies between 4 and 8-months-old; 20 of whom were breastfed.

Both groups were fed green beans and peaches. The first time they were offered peaches, the breastfed babies ate more peaches and for a longer period of time than the formula-fed infants, which suggests they preferred peaches because their moms ate them.

What’s interesting, however, is that neither group of babies ate more green beans than the author perhaps because both sets of moms ate green beans infrequently, the authors explained.

The key therefore, is that if you’re breastfeeding and you want your kids to eat a variety of fruits and vegetables, you also need to eat them.

2. A willingness to try new foods

The foods moms eat during pregnancy and while they’re breastfeeding affect the taste and nutrition of their breast milk, which in turn shapes their babies’ flavor and food preferences, a recent study out of Keen State College found.

“Studies show that toddlers, preschool, and school-aged children who were breastfed as infants are more likely to accept a wider variety of healthy foods and are more accepting of new foods and are less likely to be picky eaters,” Becky Dunn, the co-author of the study stated in this article.

Breastfeeding infants for longer periods of time is associated with a higher likelihood that kids will eat healthy, eat more fruits and vegetables, drink less sugar-sweetened drinks and more water at age 6 according to a 2014 report by the American Academy of Pediatrics.

So although your kid will probably love sweets, breastfeeding may be one way to keep those sugar cravings at bay.