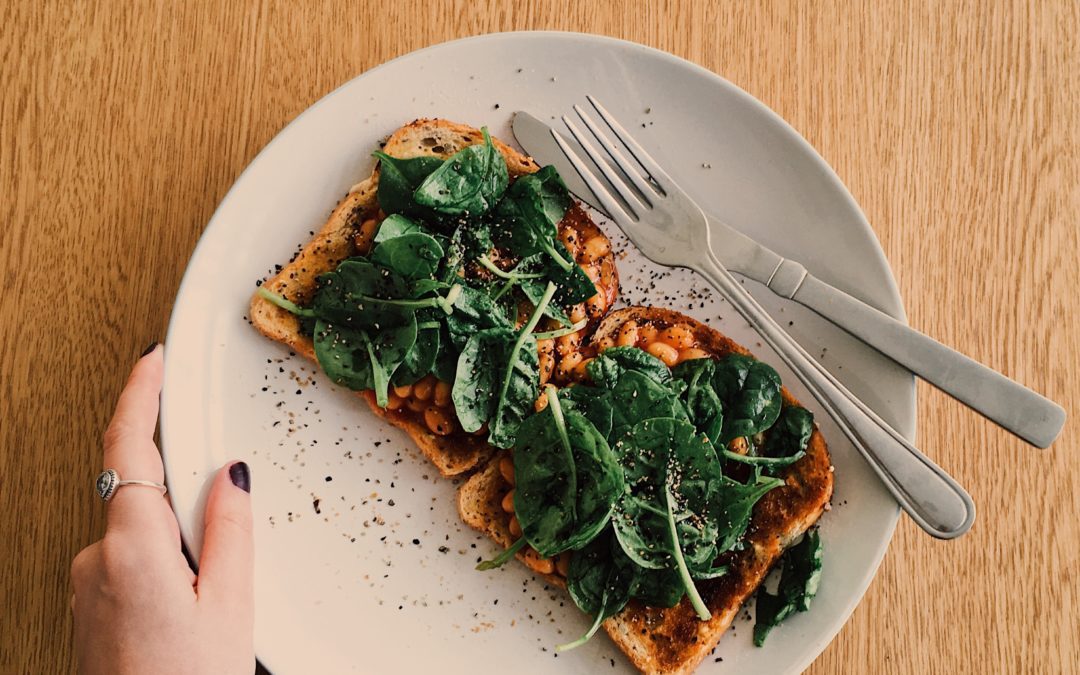 Folic acid, the synthetic form of folate or vitamin B9, is well known as a vitamin that pregnant moms take to help prevent neural tube defects like spina bifida and anencephaly.

Since the first 4 to 6 weeks of pregnancy are when the neural tube is formed and when defects occur, and up to 45 percent of pregnancies are unplanned, taking folic acid before you get pregnant is vital.

The Institute of Medicine’s (IOM) guidelines recommend that women of childbearing age get 400 micrograms (mcg) of folic acid a day. During pregnancy, women should increase the amount to 600 mcg; breastfeeding moms need 500 mcg.

Although most women get enough folate, some women, such as those with the MTHFR gene variant, may not be able to utilize folate properly and may need to take the bioactive form.

Interestingly, research suggests folate and folic acid can actually be beneficial for all moms, whether they’re planning to become pregnant or not. Here’s what we know.

Heart disease is often seen as a man’s disease but nothing could be further from the truth.

According to the Centers for Disease Control and Prevention (CDC), heart disease is the leading cause of death in women in the United States, accounting for approximately 1 in 4 female deaths each year.

In addition to a healthy diet, exercise and stress reduction, getting enough folate may actually ward off heart disease.

Some studies suggest that adequate levels of folate may prevent certain cancers. According to a large 2011 study in the American Journal of Clinical Nutrition, people who had total folate intake of 900 mcg a day or more had a 30 percent lower risk of developing colorectal cancer than those who only consumed 200 mcg a day.

Since some studies suggest that high levels of folate and folic acid may actually increase cancer risk however, more research is needed to determine whether or not taking higher doses is actually beneficial.

Some studies have shown an association between low folate and depression.

Researchers have also looked at the link between folate and depression during pregnancy and postpartum depression.

According to a November 2017 study in the journal Nutrients, women who took folic acid for more than 6 months during pregnancy had a lower risk of postpartum depression than those who took it for less than 6 months.

Some studies also suggest folic acid, in combination with anti-depressants, may improve symptoms, but it’s unclear whether it’s effective or not.

It’s unclear whether folic acid supplementation may prevent dementia and Alzheimer’s disease but some studies suggest it may have some benefit.

While observational studies have found an association between low levels of folate and poor brain function and a higher risk of both dementia and Alzheimer’s disease, folic acid supplements have not been shown to improve cognitive function or prevent these diseases, according to the National Institutes of Health (NIH).

For people who have already been diagnosed with Alzheimer’s however, folic acid may help, according to a June 2016 study in the journal Mediators of Inflammation.

What Moms Should Know About Folate and Folic Acid

Since folate is a water soluble vitamin, it’s not stored in the body so you need to get it in your diet, ideally through food.

Although most women get enough folate, symptoms of a folate deficiency include fatigue, irritability, weakness, poor concentration, headache, heart palpitations, shortness of breath and pale skin, according to the National Institutes of Health.

It’s important to note that although the folate thats’s naturally found in foods isn’t harmful, high doses of folic acid and fortified foods may be. There are also certain medications that can interact with folic acid supplements so when in doubt, always talk to your doctor.