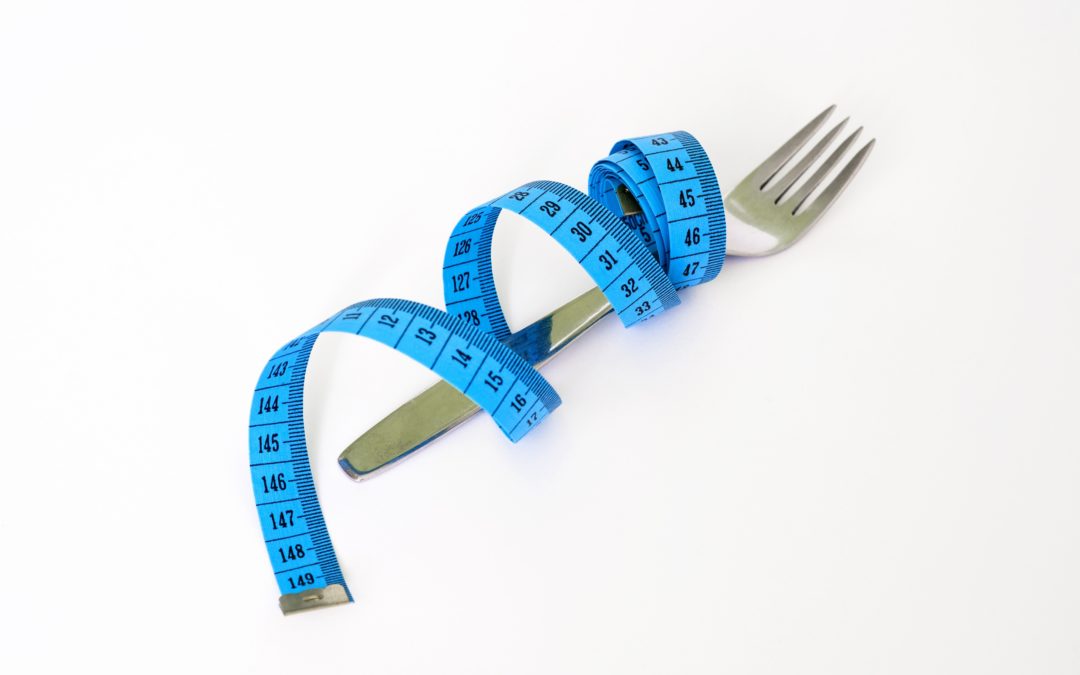 We all know that childhood obesity is an epidemic and more than a third of kids are either overweight or obese in the United States, but two recent reports show rates of childhood obesity have no signs of slowing down—and addressing the issue now is crucial if we want our kids to live long, healthy lives.

World Obesity Federation: 250 million kids will be obese by 2030

On October 2, the World Obesity Federation released their first-ever Global Atlas On Childhood Obesity, which shows the number of children and teens who are obese is expected to rise from the current estimate of 150 million to 250 million by the year 2030.

While North America, Europe, Australia and New Zealand have childhood obesity rates that have stabilized at high levels, Africa, Asia and Latin America are most at risk—a result of emerging economies and aggressive food marketing to kids, the report states. In fact, 70% of countries lack policies that restrict food marketing to kids.

At the World Health Assembly in 2013, it was agreed that rates of childhood obesity should be no higher in 2025 than they were between 2010 and 2012. Yet this recent report found that 8 out of 10 countries have a less than 10 percent chance of meeting that goal and the U.S. has only a 17 percent chance. 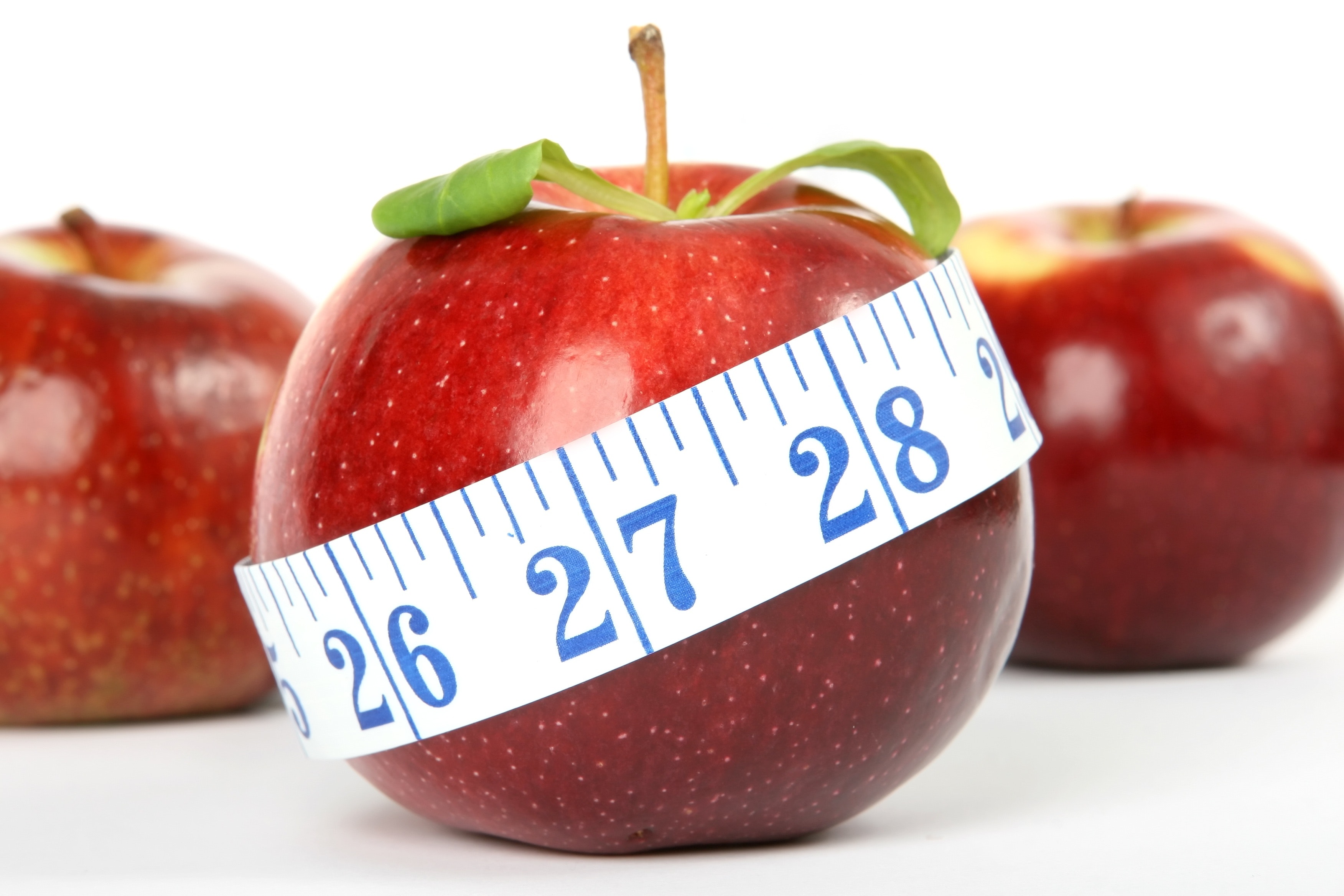 A second report released last week by the Robert Wood Johnson Foundation, State of Childhood Obesity: Helping All Children Grow Up Healthy, includes the best available data on national and state childhood obesity rates as well as recommendations to quickly address the issue.

According to the report:

While most of the news was bleak, there was some progress made for families who participate in the Special Supplemental Nutrition Program for Women, Infants, and Children (WIC), which provides healthy food, health care referrals and nutrition education to lower-income women.

Related: 6 Facts About Child Hunger in the U.S. + What You Can Do

The report also included several key policy recommendations at the federal, state and local levels around both diet and physical activity to address childhood obesity including ongoing support and reform of WIC, the Child and Adult Food Care Program (CACFP), and the Supplemental Nutrition Assistance Program (food stamps), a program that the Trump administration is threatening to significantly cut.

Additionally, the report includes a recommendation to include children under 2 in the 2020-2025 Dietary Guidelines for Americans, which is still in development, urging them to take into account the 2017 Feeding Guidelines for Infants and Young Toddlers: A Responsive Parenting Approach and the new healthy kids’ drink recommendations which came out in September 2019.

They also recommend certain policies around food marketing, such as:

Related: Why My Kids’ School Lunch Is Unhealthy (+ What I’m Doing About It)

Childhood obesity is a complicated problem that requires swift action from government agencies, schools districts, healthcare providers and parents. Although there’s no quick fix, without major changes within the next few years, our kids will face chronic health conditions and our healthcare system will continue to be taxed.

The way I see it however, is that fat or skinny, all kids need to have access to healthy, real food and they need to learn healthy eating and lifestyle habits.

What do you think about the new data and recommendations to address childhood obesity? Let me know in the comments.