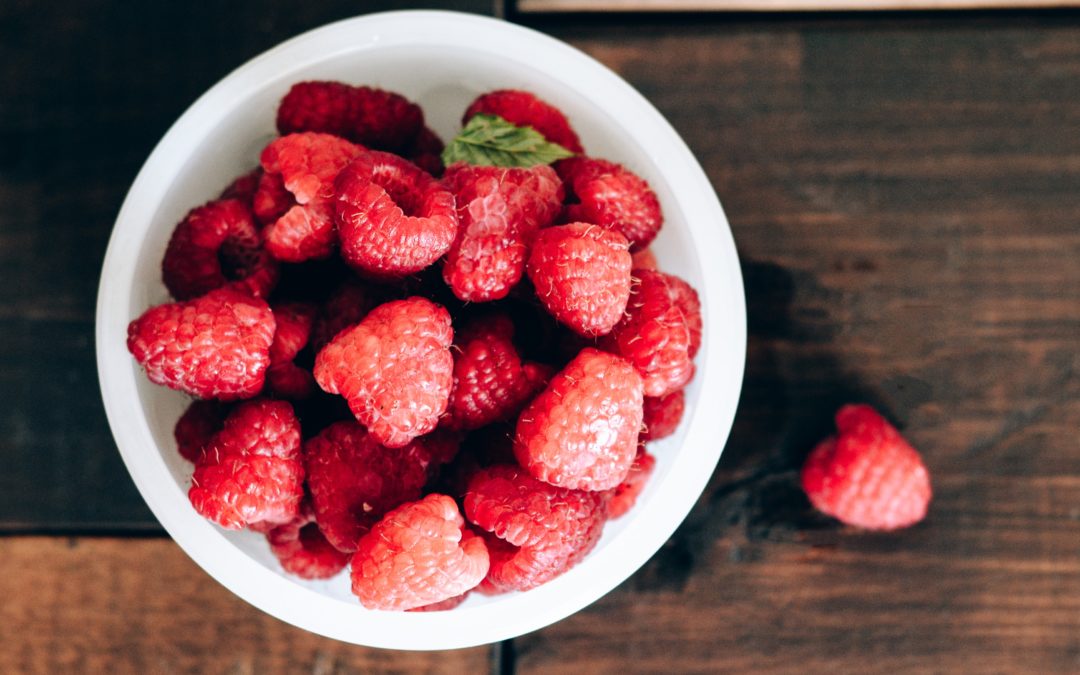 We all know our kids should be eating less processed foods and more fruits and vegetables, but when you have picky eaters, you want to get the most bang for your nutritional buck. Having a list of the top healthiest foods for kids can go a long way to ensure they’re getting protein, fiber and healthy fats, and plenty of vitamins and minerals they need to be healthy.

Even better—focusing on real, whole foods teaches kids healthy eating habits that they’ll have now and throughout their lives. Here, get a list of 17 top healthiest foods for kids.

If there’s one food that’s a superfood for kids, it’s eggs.

They’re an excellent source of protein: one large egg has nearly 7 grams and 9 essential amino acids.

Eggs are also a good source of vitamins A, B12, and D, selenium, omega-3 fatty acids and choline—a nutrient that supports memory.

They’re also rich in lutein and zeaxanthin, two carotenoids or plant pigments found in the eyes that can prevent macular degeneration, cataracts, and improve memory and processing speed, one study found.

No surprise here: leafy green vegetables are some of the healthiest foods for kids.

All types of leafy green vegetables are a good source of fiber, which satisfies hunger, balances blood sugar and can help prevent constipation, as well as the vitamins, minerals and antioxidants kids need in their diets.

Some leafy green vegetables like broccoli, asparagus, Brussels sprouts and artichokes are also a good source of protein.

Pumpkin puree is one of my daughter’s favorite foods—not only in pie, but straight from the can. And that’s a good thing, because it’s one of the healthiest foods for kids.

With 22 vitamins and minerals, including vitamins, A, C, E and zinc which may boost the immune system, pumpkin is also a rich source of lutein, a carotenoid or antioxidant well known to support eye health.

In fact, two studies from Abbott and the University of Illinois found children who had higher levels of lutein performed better when they were faced with tough cognitive tasks and had higher scores on standardized tests.

Like other vegetables (yes, it’s a vegetable) pumpkin is also a good source of fiber: one cup of pumpkin has 3 grams.

Pumpkin can be bland for kids, so try adding cinnamon or a drizzle of honey or maple syrup to make it more tasty.

You can also add pureed pumpkin to smoothies, breads, muffins, pancakes and waffles or use it to make healthy smoothies. Pumpkin is also a moist, tasty alternative to oil and eggs in baking recipes.

Chia seeds are a staple in my kitchen. I add them to breads, muffins, and energy balls and I make chia seed pudding for a healthy, delicious dessert.

The great thing about chia seeds when you’re serving them to kids, they have a mild, nutty flavor.

The reason they’re on this list of healthiest foods for kids however, is that they have a ton of nutrition.

They’re high in protein and fiber—10.6 grams of fiber in every ounce, and a good source of calcium.

One thing to be aware of however, is that you should avoid feeding chia seeds to little ones due to the risk of an obstruction in the esophagus.

You might think your kids will refuse to eat beans, but kids like finger foods so give it a try. One way is to take advantage of their hunger and let them snack on beans when you’re making dinner.

Beans are an excellent source of fiber which satisfies hunger, balances blood sugar and can help prevent constipation.

Since these little nutritional powerhouses are digested slowly, your kids will feel fuller longer and have plenty of steady energy to get through the day.

Beans are also an excellent source of folate, zinc, iron and magnesium and high in polyphenols, a type of antioxidant that fights inflammation. 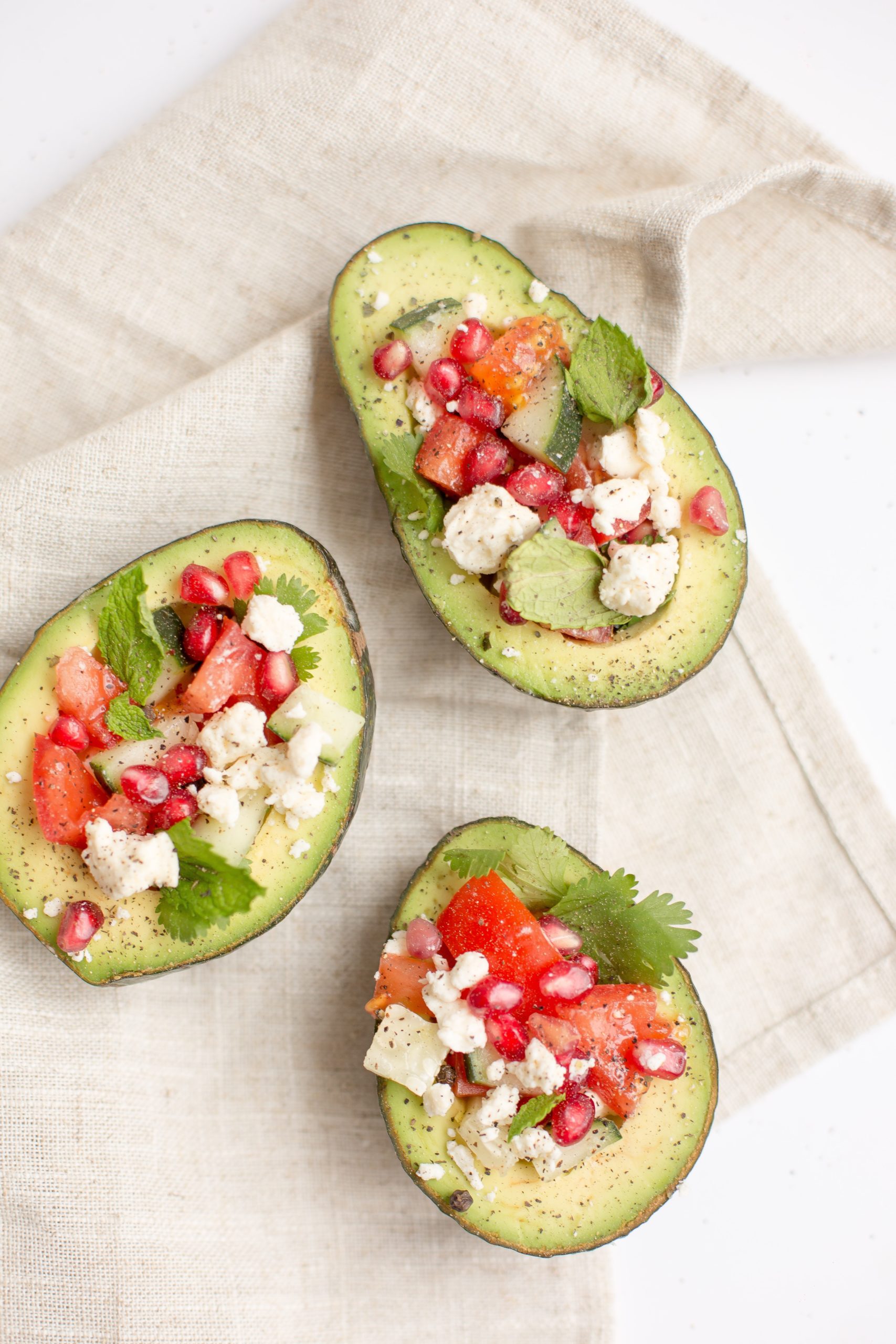 Whether you’re adding it to a Mexican dish, a smoothie or spreading it on toast, avocado is one of the healthiest foods for kids.

Avocado is a good source of fiber and it has 20 vitamins and minerals including vitamins B5, B6, C, E, K, folate and potassium. When you pair avocado with vegetables, it boosts absorption of the fat-soluble nutrients they have.

The healthy fats found in avocado also make it a winner. In particular, avocado is an excellent source of monounsaturated and polyunsaturated fats, healthy fats that can help reduce bad cholesterol and reduce the risk for heart disease.

Related: How To Prepare Avocado

Mildly sweet and savory, butternut squash is one of the top healthiest foods for kids, and a great first food for babies.

A good source of vitamins A, C and B6, folate, calcium, magnesium and potassium, butternut squash is also good source of fiber: a 1/2 cup as more than 3 grams.

My kids love to eat roasted cubes of butternut squash, coated with olive oil and sprinkled with cinnamon and salt. You can also roast it with pumpkin and sweet potatoes, or puree cooked squash and make a delicious warm soup.

Sweet and smoothy (just like ice cream!), yogurt is usually a win with kids.

Greek yogurt, in particular, makes the list of healthiest foods for kids because it’s a good source of calcium and it’s packed with protein: a 1/2 cup has nearly 10 grams.

Instead of fruit-flavored and sweetened varieties which have a lot sugar however,  try serving up plain, Greek yogurt.

The taste and texture can take a little bit of getting used to, but you can add your child’s favorite fresh fruit (raspberries are a good choice) and some delicious flavors like vanilla extract, cinnamon, or a drizzle of honey.

When it comes to the least offensive type of fish, I think salmon tops the list.

Salmon is an excellent source of protein—3 ounces has nearly 18 grams—and a good source of niacin, vitamins B6 and B12 and selenium.

Since it has the lowest levels of mercury, it’s also a safe type of fish for kids.

Figs are a good source of calcium, potassium, magnesium and vitamin K. They’re also a good source of fiber: a half-cup of raw figs contains nearly 3 grams of fiber while the same portion of dried figs has more than 9 grams.

Need ideas? Add chopped figs to oatmeal, salads or plain, Greek yogurt. Slice bread and make a crostini with a bit of goat cheese, figs and a drizzle of honey or roast figs for a healthy dessert. 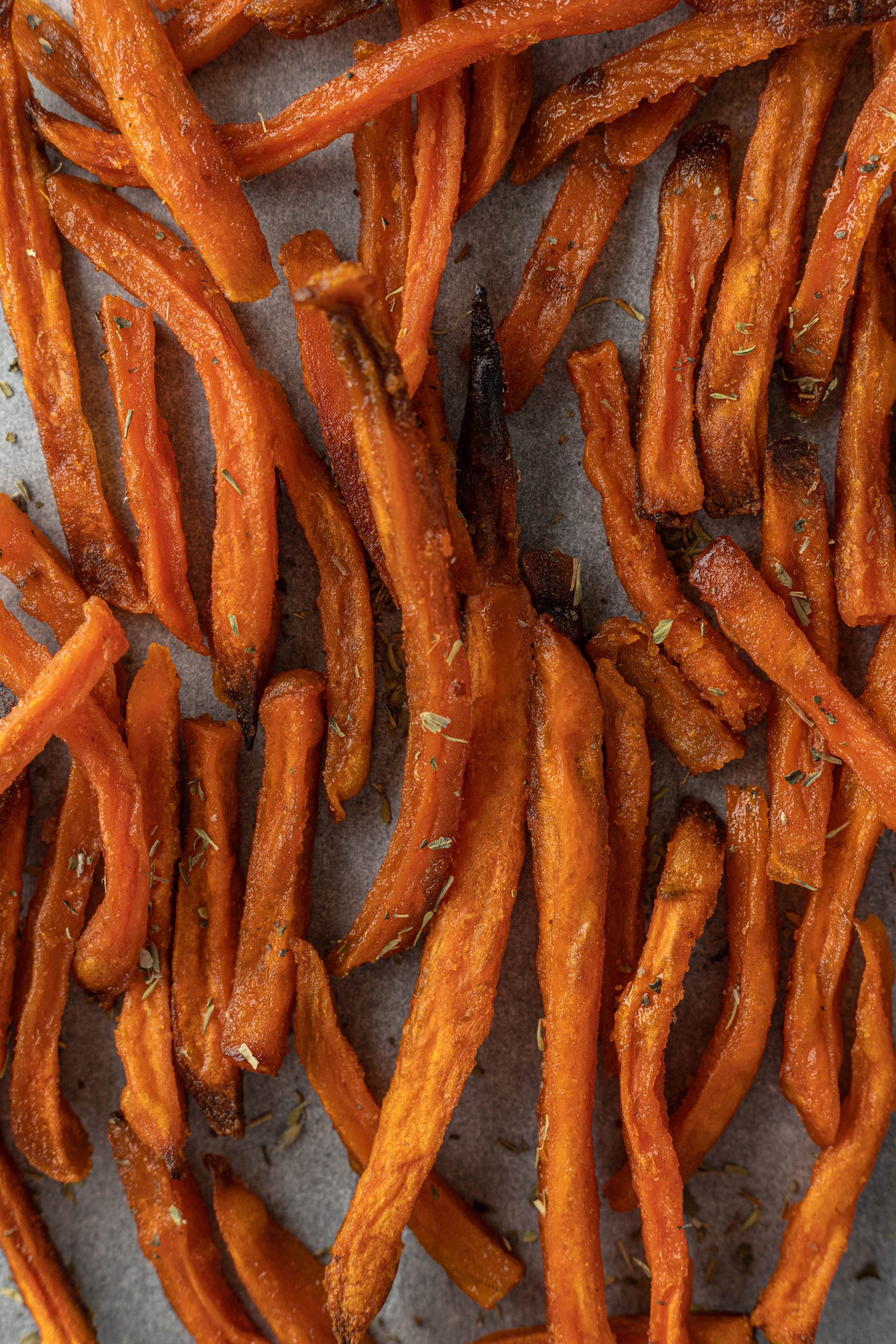 With more than 3 grams of fiber in a 1/2 cup, sweet potatoes are also

high in potassium, vitamins A, C and B6.

Sweet and crunchy, apples are a kid-favorite. They’re an excellent source of fiber, antioxidants, vitamin C and quercetin, an antioxidant that’s known for its antiviral and anti-inflammatory properties.

Lentils are a staple in my home, and something my kids enjoy eating.

Like beans, lentils are a good source of both protein and fiber which promotes satiety and keeps blood sugar levels stable.

They also contain 90 percent of the daily value for folate, a B vitamin which helps make serotonin, dopamine and norepinephrine, neurotransmitters that regulate mood—which might be a good thing if your kids whine or have meltdowns like mine do.

Whether it’s strawberries, blueberries, blackberries, or raspberries, berries are all a good source of fiber and packed with vitamins, minerals and antioxidants—making them among the top healthiest foods for kids.

Almonds, cashews, pistachios, walnuts and other types of nuts are all excellent sources of protein, vitamin E, and omega-3 fatty acids. Many types are also high in fiber.

The other great thing about having nuts stocked in your pantry is that they’re so versatile. You can serve nuts them alone as a snack, add them to oatmeal, overnight oats, breads and muffins, make homemade granola or trail mix or make make a nut butter in your Vitamix.

Related: How To Choose A Healthy Granola

Carrots are a good source of fiber and have vitamins A, C, K, B6, folate, iron, potassium and fiber. Carrots are also high in beta-carotene and lutein, two types of antioxidants that have been shown to reduce the risk of macular degeneration.

Tomatoes are a good source of fiber, calcium, potassium, vitamins A and C, and choline.

Tomatoes also contain lycopene, a type of antioxidant that protects the eyes from damage and keeps them healthy.

Grape tomatoes, which come in red, yellow and orange varieties, also make for kid-friendly snacks. Or mix them with avocado and corn for a healthy side dish.