Why you should never order off the kids’ menu 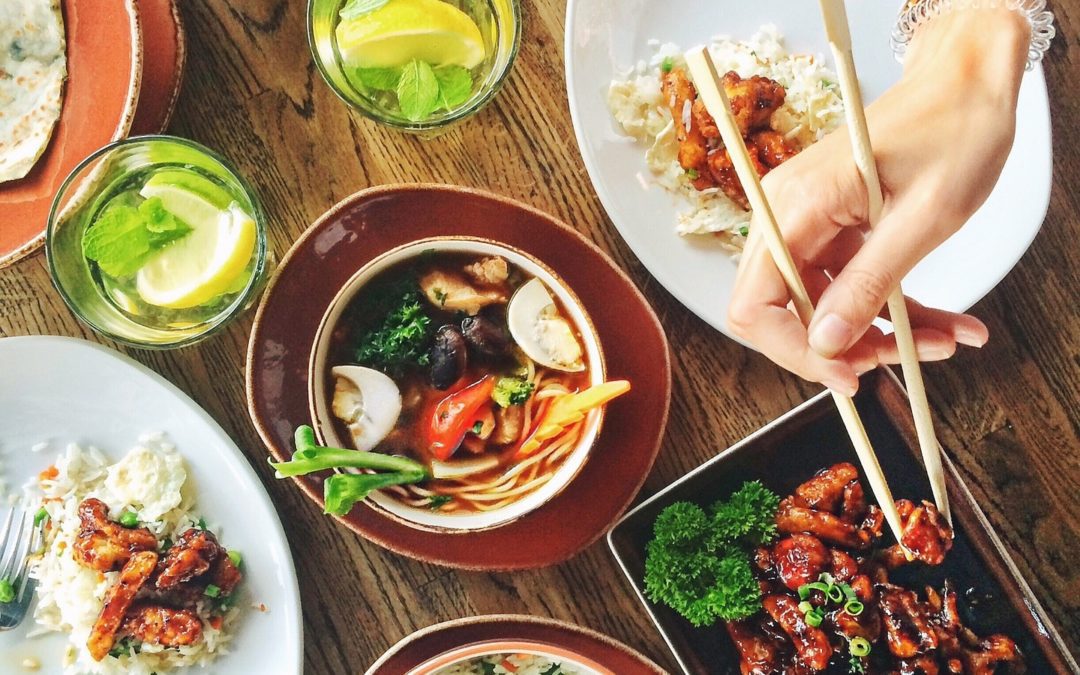 Let me hit you with some shocking statistics.

In 1970, Americans spent 26 percent of their food dollars eating out but today we spend nearly 50 percent, according to National Restaurant Association. We dine out 4.5 times a week on average and 2015 was the first time in history that we spent more money dining out than buying groceries.

When it comes to our kids in particular, more than a third of them eat fast food on any given day, according to the Centers For Disease Control and Prevention (CDC). Yet according to a report by the Center for Science in the Public Interest, 97% of chain restaurants did not meet the expert nutrition standards for kids’ meals.

Fast food and dining out is not something my family does on a regular basis.

Ask my kids what McDonald’s is and they’ll give you a blank stare. They’ve been to Wendy’s, Friendly’s, Chick-fil-A, and Chili’s a total of one time at each. Between large portion sizes, dishes that are filled with way too much salt, sugar and fat, it’s not something I want to eat or have my kids eat.

Stop ordering off the kids’ menu

Recently my husband and I took our kids to a new restaurant that described their menu as “authentic Mexican cuisine.” They had fresh guacamole made table side, fajitas, quesadillas and an extensive menu of Mexican entrees.

When we were seated, the waitress brought my daughters a picture and crayons to color with the menu printed on the back. Instead of smaller versions of dishes from the main menu, there were chicken fingers, burgers and grilled cheese and of course all of them were served with French fries.

It didn’t surprise me but I was disappointed. If you’re bringing your kid to a Mexican restaurant, you want them to try Mexican food, not something they can eat at any time, anywhere.

Most kid-friendly establishments offer the same kid-friendly fare. Sure, some restaurants now offer healthier options like grilled chicken nuggets, a side of vegetables and applesauce, but it’s rare to find a fresh green salad, beans or salmon.

A kids’ menu is usually more affordable, convenient and offers kids-sized portions. It almost guarantees that kids will eat it and be well behaved because they’re given what they want. At home you might be willing to battle your picky eater, but when you’re out, you just want to have a peaceful, enjoyable meal.

But having a kids menu serves that exact purpose. It caters to kids preferences.

Restaurants offer kids menus because in the U.S. we treat kids as though there is something special about them and about the way they eat. We assume that kids will refuse to eat what’s on the regular menu. As a result, kids come to expect chicken fingers, French fries and chocolate milk.

When my family goes out to a restaurant, we rarely order off the kid’s menu. Instead, we’ll order salad and pizza with veggies, pasta with veggies, or an appetizer our kids have never tried and then they split a main dish.

Ordering off the main menu might be more expensive but isn’t exposing your kids to new flavors and new dishes worth it? Here are some things to try.

1. Start with an appetizer.
If your kids are really hungry, they’ll be more likely to eat something they’ve never tried. Shrimp cocktail, a salad, guacamole, salsa or soup are all great choices.

2. Share a dish.
Restaurant entrees are three or even four times the size of a healthy portion so it can often be split among family members.

4. Order breakfast for dinner.
Eggs are not only an excellent source of protein, but you can let your child choose the vegetables or ask for fruit on the side. If you’re at a diner, ask for whole wheat bread or potatoes, not both. 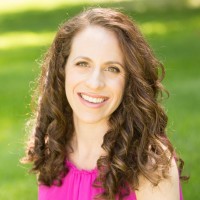